Parle Agro had sold its popular and iconic soft drink brands namely Thums Up, Limca, Gold Spot and Citra, to Coca-Cola in 1993 and had also signed a non-compete agreement for 10 years.

Even today, after two decades, the Thums Up brand remains so strong that American cola major Coca Cola has not managed to push its global flagship brand Coke, ahead of this locally developed drink, making India the only market in the world, where Coke trails a group brand in market share.

The company plans to roll out Cafe Cuba by January or February 2014 and is aiming to garner a market share of 7 per cent within the very first year of its launch.

"We are creating a completely new category in the carbonated soft drinks space.

“The carbonated drinks market only has lemon, cola and orange flavours. So we thought this could stand out clearly.

"The vision is to create a differentiated product and it took us 10 years to develop it," Parle Agro chairman and managing director Prakash Chauhan told a select group of reporters in New Delhi.

The product will also be available in 500 ml and 1

litre, but Chauhan declined to talk about their pricing.

The carbonated soft drink business is highly competitive and Chauhan said the company would not compromise on pricing.

"There is a slight premium on the product.

“We can't get into tighter pricing," he said.

The Rs 2,000-crore (Rs 20-billion) company is betting big on the new product and said that close to 40 per cent of its turnover is expected to come from the new product.

"The expected turnover from Cafe Cuba is Rs 1,000 crore (Rs 10 billion) within 12 to 18 months of its launch," Chauhan said, adding that the company would also launch a diet variant.

"Both would be our flagship products.

“This is in the carbonated soft drink space and Frooti is in the fruit-based beverages space," Chauhan said.

Flavours of the product would be imported and bottled at 14 factories, but he did not disclose the capacity target.

He said the company would look at major urban markets first as around 80 per cent of sales come from these areas.

He also said the product would be launched by January or February in order to tap the summer demand.

“So if there any problems, we can iron them out before summer.

“The festive season is too short," he said.
Source: PTI© Copyright 2020 PTI. All rights reserved. Republication or redistribution of PTI content, including by framing or similar means, is expressly prohibited without the prior written consent.
Related News: Parle Agro, Chauhan, Cafe Cuba, Coke, Coca Cola
SHARE THIS STORY
Print this article 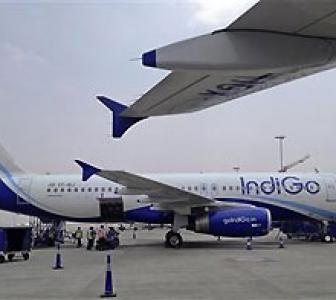 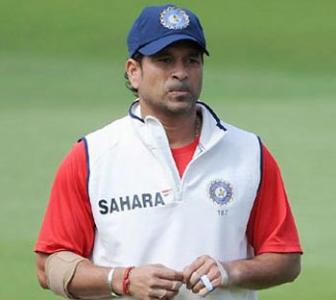 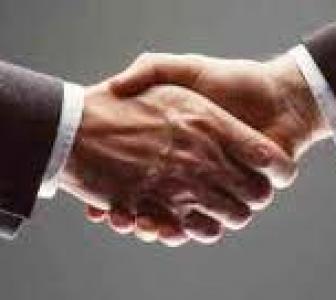 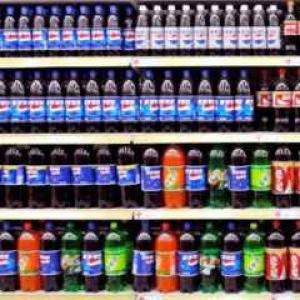 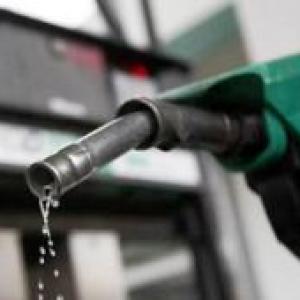 No proposal to increase diesel prices as of now: Moily