The Rs 11,400 crore PNB fraud saga unfolded after a bribery complaint by the Hong Kong branch of an Indian bank. 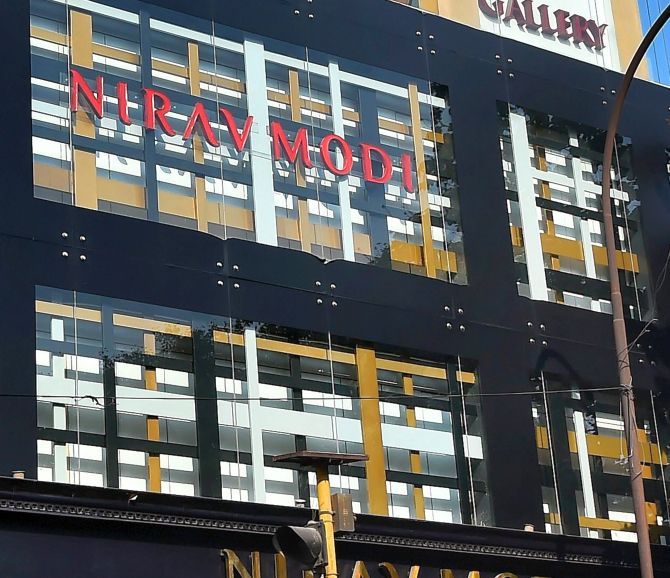 Did an employee at one of the Nirav Modi companies overseas shoot his master in the foot? Highly placed sources point to such an eventuality.

According to sources, the saga unfolded after a bribery complaint by the Hong Kong branch of an Indian bank. An employee of the billionaire told the bank officials that the reason why a particular Letter of Undertaking was delayed was that an official of Punjab National Bank’s Mumbai office in Brady House had asked for a bribe to issue the guarantee.

It was business as usual for the overseas branch to bring this to the notice of the Reserve Bank of India, which immediately asked for an explanation from the PNB officials. Upon preliminary investigations, the suspicion for the bribe demand fell upon an employee at the branch. The entire scam fell apart after that.

The bank started digging into records of Modi’s companies and found they had not put the required security deposits needed to issue guarantees. The person who demanded the bribe, now suspended, turned out to be one who was aware of former deputy manager Gokulnath Shetty’s ways in managing LoUs bypassing the core banking system. Though it’s not clear at this point if this person was also an accomplice of Shetty in the scam.

In short, the bank employee in question wanted to pull a Shetty-style operation on his own, but Modi’s representative was a greenhorn to these tricks and decided to play by the rulebook instead, say sources.

Shetty retired last November. The last LoUs raised, according to the CBI’s First Information Report (FIR), was in February 2017.

In the FIR, and subsequently in a letter to 30 bank chiefs, the PNB said when a margin of 110 per cent was asked to be deposited, as there was no sanction of any fund or non-fund based limits, the companies insisted they were “undertaking such transactions for last so many years”.

However, it could also be possible that several PNB and other bank officials were well aware of the ongoing scam, but a small change in the RBI’s reporting format in January this year threatened to topple the applecart. And then a victim-hunt started.

Going by the RBI’s latest reporting format, the scam would have come to light anyway. At least to the RBI by the end of this quarter, just a month before the scam came to light.

The RBI on January 4 said in a notification that instead of multiple filings, banks should harmonise all their statistics in an easy to read and analytics-friendly data format called eXtensible Business Reporting Language, or XBRL.

Importantly, in the XBRL requirement, the RBI added some heads -- Unsecured Guarantees, Non-funded Commitments, and Non-Fund Based Advances. All guarantees, letters of credit (LCs) and LoUs fall under these categories.

The RBI is yet to respond to a Business Standard query on the issue. In a call with analysts on Friday evening, PNB’s MD and CEO Sunil Mehta stuck with the bank’s version of the story. The newspaper’s efforts to reach the management for an official confirmation was not successful. In the call, Mehta hung up after realising the media was also on the call.

On Thursday, the entire officer strength of the department of financial services, in the finance ministry, was roped in for fire-fighting.

Beyond PNB, their immediate job was to figure out how many more state-owned banks had issued such dubious LCs. They are worried that the arrangement tapped into by the Modi companies could have been used at other banks as well. Finding rogues, though, would be a tedious task, as that essentially means matching each LC with the collateral or margin money demanded.

While the officers said such a possibility was remote, they also conceded no checks or balances had worked at PNB to prevent the largest banking sector fraud in India.

Another issue that will need to be sorted out is how PNB’s human resources department allowed two offenders to continue in their seats for rather long. The bank has a transfer policy, under which each executive has to be transferred after every three years.

If the officer has been promoted, he has to be transferred automatically even before the three-year term. One of the two said officials had been promoted to the rank of deputy general manager during the time he serviced the Modi accounts. There was no effort to remove him or his assistant from their posts for years.

An HR department source at the bank said it was difficult to draft in officers willing to work in specialised departments such as forex or large credit appraisals. They claim there was no mala fide in the said official’s long run in the chair, until he retired in November 2017.

The recent developments have also effectively nixed the bank’s plans to merge any other state-owned bank with itself until the scam fire is doused -- and that will take quite some time. 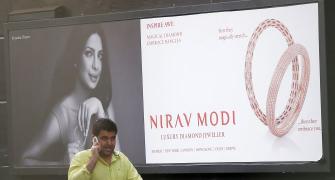 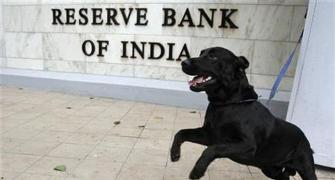 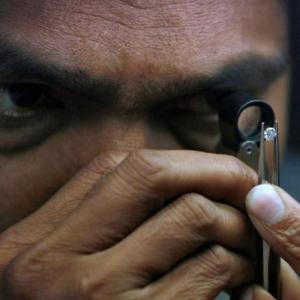 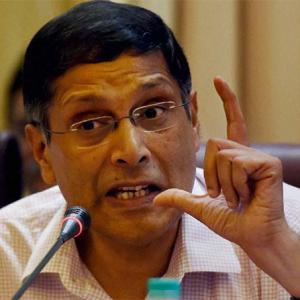