Opening account in foreign banks is not a crime: Attorney General 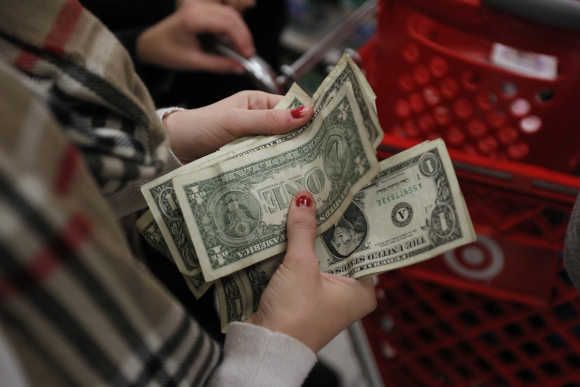 With the Modi government facing the arduous task of fulfilling its promise of getting back black money stashed abroad, Attorney General Mukul Rohatgi on Friday said all amounts deposited in foreign banks by Indian citizens can't be termed as black money and that it is not a crime to open such accounts.

He said that all the information on black money received from foreign countries, with which India has double taxation avoidance agreement, cannot be disclosed.

Rohatgi told reporters after the Supreme Court hearing on the black money issue that details of only those accounts can be made public in which government decides to start prosecution.

He said that government filed an application in the apex court requesting modifications of the earlier order in which the Centre was directed to disclose all the accounts in relation to tax haven Liechtenstein.

"We have requested the Supreme Court that the reciprocating countries have raised an objection and asked to explain why all accounts were disclosed and not only those where prosecution is to be filed," he said.

Taking a swipe at the Modi government, Congress spokesperson Sanjay Jha said it has no intention to get to the bottom of the black money case.

"Our government had recognised the issue of black money. There is no international law other than UN convention against corruption of which we are signatory in 2011.

"If we go back to some of the events last year, the then Finance Minister P Chidambaram spent considerable time and resources in convincing authorities to disclose the names," he said.

"This government has no intention to get to the bottom of the black money case. During his campaign, Modi had promised to get back the black money in 100 days but they have not taken any initiative," he said. 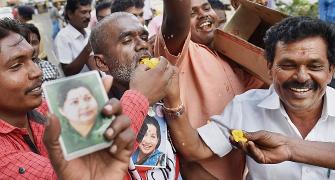 US to pitch in as partner country in Vibrant Gujarat summit