State-run Oil and Natural Gas Corporation is expecting a resolution to the contentious royalty payment issue with Cairn India --for the Barmer oil fields--before it goes for a follow-on public offer (FPO) early next year.

ONGC holds a 30 per cent stake in the Barmer field, with Cairn, operator of the block, holding 70 per cent. The Rajasthan field is the most prominent asset of Cairn India. The Mangala field, largest of the 25 oil and gas discoveries in the Rajasthan block, currently produces 125,000 barrels per day (bpd) and at peak output of 240,000 bpd, it will account for a fifth of the nation's domestic oil production. While the second stage of ramp-up is not approved, it would mean increasing the royalty burden payment for ONGC.

The block was awarded prior to the New Exploration Licensing Policy regime. By the licence conditions, ONGC acquired stake in the discovery free of cost, but is bearing 100 per cent royalty, in addition to the development costs.

ONGC, so far, has paid a cumulative royalty of Rs446 crore and it expects 70 per cent of this payment to be re-imbursed. "We expect a resolution to the entire issue before we hit the capital market. The resolution will be positive, as the ministries (of finance and petroleum) are supporting us," a senior ONGC official told Business Standard.

When the ONGC board approved a $1 billion (Rs4,500 crore) investment for the pipeline, it was on the understanding that the royalty issue would be resolved, said a senior ONGC executive. He said an increase in production from Barmer increased ONGC's loss from the field, since royalty payment increases.

The government is planning to divest five per cent in the company in 2011-12. The ONGC FPO is aimed to raise Rs10,000 crore.

This year, the government has got close to Rs25,000 crore till date from divestment in various public sector companies. The year's target estimate is Rs40,000 crore.

Other than the Rajasthan block, ONGC also partners Cairn India in the Ravva oil and gas fields off the Andhra coast, with 40 per cent stake, and 50 per cent in the Gauri and Lakshmi gas fields in the Cambay Basin, off the west coast. It also has a stake in some of the seven exploration acreages held by Cairn India.

Cairn Energy, the parent company of Cairn India, is selling up to 51 per cent of its 62.38 per cent holding in Cairn India to London-listed Vedanta. The deal is waiting approval from the ministry of petroleum and natural gas. 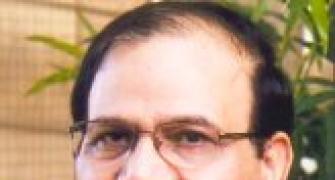 'Petrol price deregulation is not enough' 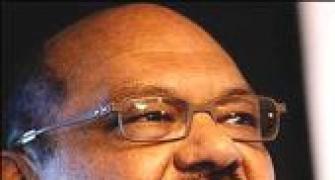 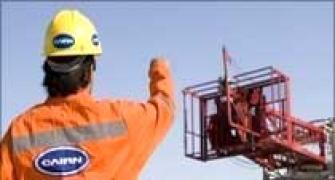 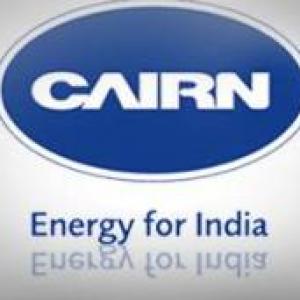 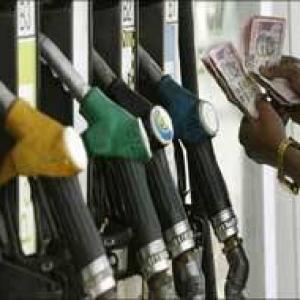