News
Business
Movies
Sports
Cricket
Get Ahead
Money Tips
Shopping
Sign in  |  Create a Rediffmail account
Rediff.com  » Business » Number of wilful defaulters was on rise even before lockdown

Number of wilful defaulters was on rise even before lockdown

Lenders had filed 1,251 cases to recover Rs 24,765.5 crore. Wilful defaulters are the entities that do not pay back money despite the ability to do so. Defaulters above Rs 1 crore were considered for this exercise. 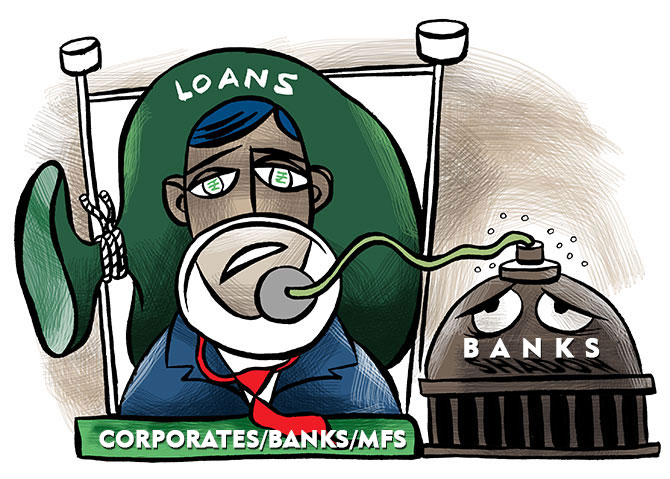 The number of wilful defaulters had been on the rise even before the lockdown was announced in March.

The numbers are released with a lag. Not all lenders update with the same frequency.

So only 15 lenders, which saw an increasing number and value of outstanding wilful defaulter loans, were considered for the analysis.

Experts believe the number of defaults could well go up amid the economic stress caused by the Covid-19 pandemic.

The government announced a lockdown toward the end of March to limit the virus spread, affecting businesses and their ability to pay back loans.

Wilful defaulters are the entities that do not pay back money despite the ability to do so. Defaulters above Rs 1 crore were considered for this exercise.

The lockdown has also meant that hearings at the National Company Law Tribunal (NCLT), which would have caused such business owners to face liquidation of assets, have been affected.

This may create a situation, which emboldens defaulters, suggested independent market analyst Anand Tandon. “There was some fear of NCLT, now you have put that in abeyance,” he said.

Others, too, feel such cases could increase.

“It should be worse,” said a lawyer who has handled cases at NCLT about numbers in subsequent quarters.

Nationalised, or public sector banks, accounted for around 82 per cent of the total increase in the amounts.

The rest was from the foreign bank segment.

“The economic slowdown kept business growth in single digits, which further got accentuated by the lockdown.

"Moratorium by the RBI kept asset quality stable, though a revival in repayment (post end of moratorium in August) remains uncertain,” it said.

“Banker commentary suggests a -10 per cent decline in moratorium in unlocking phase. However, given standstill economic activity during the lockdown and increased risk aversion, asset quality pains cannot be ruled out.

"Bottom 5-10 per cent of moratorium customers remains most vulnerable,” it added.

There could be an increase in stress bad loans or non-performing assets (NPAs) in segments such as small and medium enterprises (SMEs), according to a June 25 ‘Banks’ report by HDFC Securities by analysts Darpin Shah, Aakash Dattani, and Punit Bahlani.

“While the moratorium will optically limit GNPAs (gross non-performing assets)...till...(the first half of the current financial year)...asset quality deterioration is inevitable...Under various scenarios, we project a relatively greater increase in NPAs in the services, SME, and retail/ personal loan segments,” it said.

Bankers point out that credit discipline is likely to be impacted after the moratorium.

Some borrowers with the means to pay back may still default as borrowers could continue to expect some leeway after the moratorium, they said. 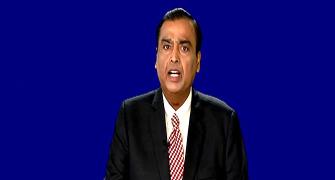 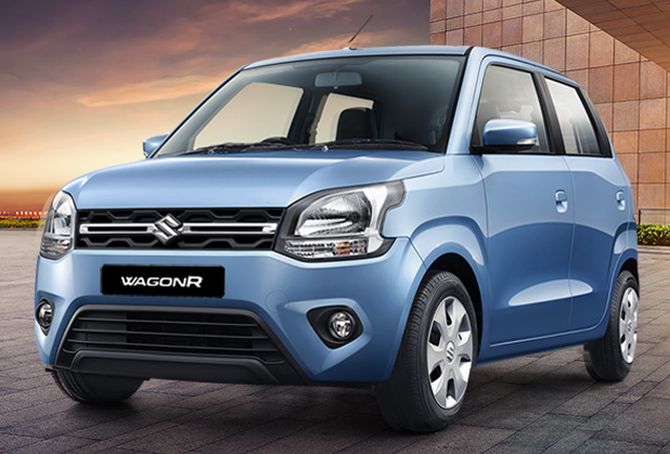