This should augur well for the rabi crops as delayed withdrawal will leave enough moisture in the soil for early sowing.

Once again the withdrawal of southwest monsoon has been delayed and in all possibility the rains will now start withdrawing from western parts of Rajasthan after middle of September, senior met officials said.

The southwest monsoon usually should start withdrawing from parts of West Rajasthan from September 1, but with no let up in rains, met officials said just like previous few years, in 2019 too the withdrawal will be after middle of September.

"In all possibility, the rains should start withdrawing after middle of this month,” a senior IMD official said.

This should augur well for the coming rabi crops as delayed withdrawal will leave enough moisture in the soil for early sowing.

The southwest monsoon which made a delayed start this year and was almost 33 per cent below normal in end June, staged a smart recovery thereafter, bridging the cumulative deficit. As on Monday (September 09, 2019), the country as a whole has received around 792 millimeters of rainfall which is 3 per cent more than normal.

From the worst performance in last five years, the southwest monsoon till first week of September has recorded its best performance since 2014.

The recovery in rains not only receded drought fears, but also pushed up sowing of kharif crops which were almost 25 per cent less than normal by June end.

Till date, the southwest monsoon is normal to excess in 28 meteorological subdivisions out of the 36 subdivisions and deficient in just 8.

Meanwhile, the heavy showers that are lashing several parts of West and Central India are expected to continue for the next few days as well.

The IMD said fairly widespread rainfall with bouts of very heavy rainfall is expected to continue in parts of west and east Madhya Pradesh and Gujarat till September 13.

This should further improve the cumulative rainfall.

The IMD in its second stage forecast for 2019 issued in August had said that rains in rains in August and September are expected to be 100 per cent of the Long Period Average (LPA).

For August, the met department said that rainfall is expected to be 99 per cent of the LPA.

Both the forecasts are with a model error of plus and minus 8 per cent and 9 per cent respectively.

The MET also retained its full season (June to September) monsoon forecast at 96 per cent of the LPA which is normal. 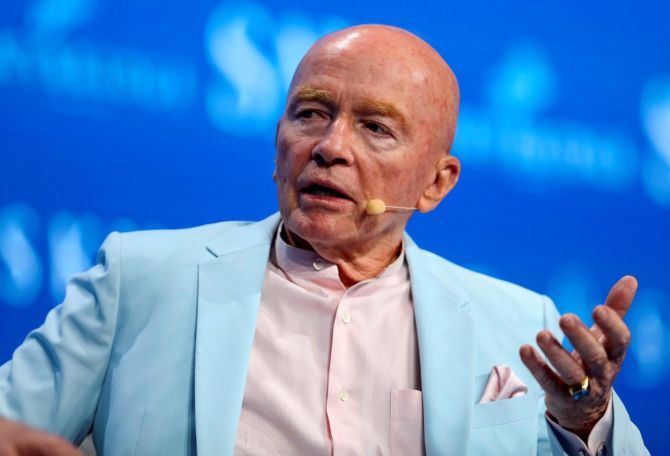 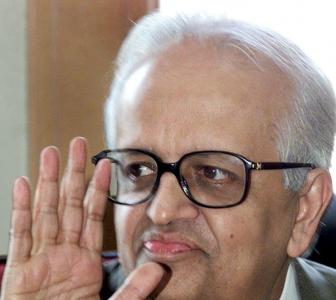 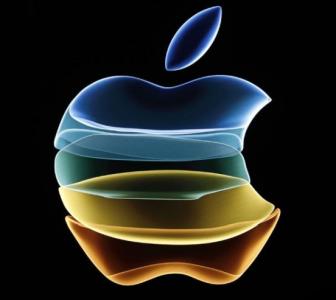 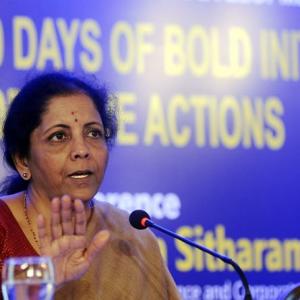