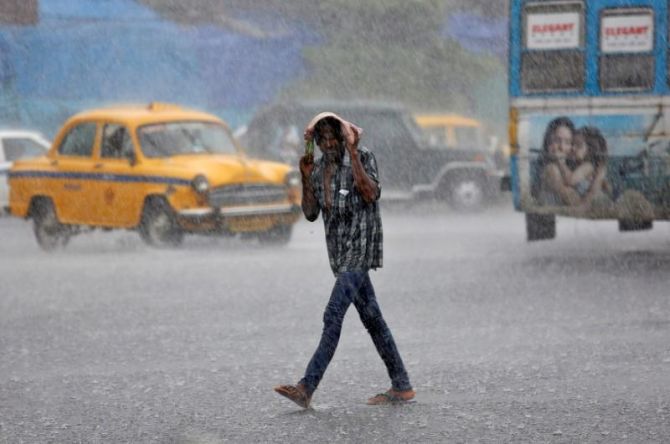 Monsoon rains may be "below normal" this year, Skymet, a private weather forecasting agency, said on Wednesday attributing it to the El Nino phenomenon.

The monsoon is likely to be 93 per cent of the long period average (LPA), it said.

Anything between 90-95 per cent of LPA falls under the "below normal" category.

If the forecast comes true, then this will be the second consecutive year of a below normal rainfall.

Odisha, Chhattisgarh and Coastal Andhra Pradesh are most likely to see normal rains throughout the season, the forecast said.

According to the forecast, June and July are likely to witness "below normal" rainfall.

August and September are likely to witness rainfall of 102 per cent and 99 per cent of LPA, Singh said.

Skymet blamed the El-Nino behind a possible below normal rainfall.

The El-Nino phenomenon is linked to the warming of Pacific waters.

"The Pacific Ocean has become strongly warmer than average.

“The model projections call for 80 per cent chance of El Nino during March-May, dropping to 60 per cent for June to August.

"This means, it is going to be a devolving El Nino year, though retaining threshold values all through the season.

La Nina is linked to cooling of Pacific waters and is generally believed to be good for the monsoon.

The saviour factor, the Skymet said, could be IOD (Indian Ocean Dipole) which is likely to be in the neutral or positive phase during the monsoon.

Thus, it may be able to absorb some of the El Nino blues and possibly would support rainfall during the second half of monsoon, Sharma said.

The IOD is linked to cooling of Indian Ocean waters.

A positive IOD is generally good for the monsoon. 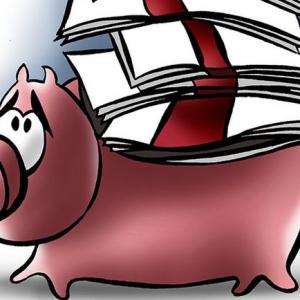