Among the stocks that have seen the largest cut by MFs, the DVR shares (shares with differential voting rights) of Tata Motors have seen a cut of 243 basis points (bps) in MFs' stake, reports Jash Kriplani. 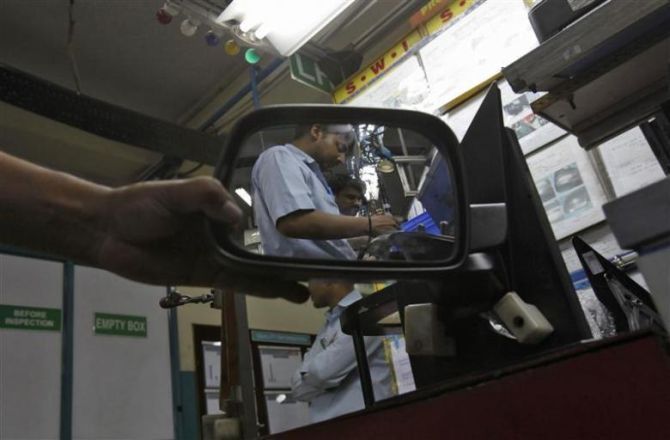 The slowdown in auto sector has caught both foreign and domestic fund managers off-guard.

"The extent of slowdown has surprised everyone. In fact, auto ancillaries were expected to see some revival in capex, but that will not happen due to the sudden drop in demand. With the festive period coming, the next few months would be critical to gauge the pervasiveness of the current slowdown," said Navneet Munot, chief investment officer of SBI Mutual Fund (MF).

According to analysts, the liquidity crunch faced by non-banking financial companies (NBFCs) has hit the auto demand as significant share of auto sales were financed by NBFCs. Further, rising costs of inventory has led to several auto-dealers shutting shops.

To compound matters, weather can also play a spoil sport for the auto segment.

"Going forward, we expect slowdown to continue, as rural demand is not picking up due to liquidity crisis in NBFC space, while several rural markets impacted by delayed / excessive monsoon creating negative sentiments," Reliance Securities said in a recent note.

Among the stocks that have seen the largest cut by MFs, the DVR shares (shares with differential voting rights) of Tata Motors have seen a cut of 243 basis points (bps) in MFs' stake.

Mahindra & Mahindra, which is the biggest player in farm equipment segment, is another counter where MFs have cut their position. At the end of June quarter, MFs held 9.6 per cent stake in the company, which was 31 bps lower than previous month.

Apart from this, MFs have trimmed their positions in a clutch of auto ancillary names. These include motor manufacturer Igarashi Motors (stake cut by 100 bps), automotive components players Sandhar Technologies (by 79 bps) and Pricol (by 77 bps).

Overall, MFs trimmed holdings in 34 companies, raised stake in 22 and left their holdings untouched in 16 names.

While both sets of investors have cut stake in the same number of companies, there are different names sitting on top of these investors' selling list.

Among the stocks that have seen the largest cut by FIIs, construction equipment and tractor-maker -- Escorts -- saw a cut of 422 bps in FIIs' stake. At the end of June quarter, FIIs stake in the company stood at 20.38 per cent.

Fund managers are of the view that there might be some green-shoots in the medium-term. "The silver lining is that we can't drop significantly lower than these levels. Also, there are new launches lined-up. Further, most players will be launching BS-VI models. However, growth of commercial vehicles will depend upon economic growth and infra spending," said Anoop Bhaskar, head of equity at IDFC MF.

"The current slowdown is largely cyclical in nature, rather than structural," Munot added.

Auto stocks have come under heavy selling pressure over the last few months. In year-to-date, the BSE Auto Index has fallen 25 per cent. Shares of tyre-makers MRF and Balkrishna Industries are down 14 per cent and 20 per cent, respectively. Among prominent auto names, shares of Maruti Suzuki (-22 per cent), Tata Motors (-29 per cent) and Bosch (-31 per cent) have taken a heavy beating in year-to-date period.

Auto volumes continued to slip in July as domestic volumes declined by 19 per cent on a year-on-year (Y-O-Y) basis and 9 per cent on a month-on-month basis. Passenger vehicles and commercial vehicles saw among the highest Y-O-Y decline -- 31 per cent and 26 per cent, respectively. Two-wheeler sales fell 17 per cent in Y-O-Y terms. 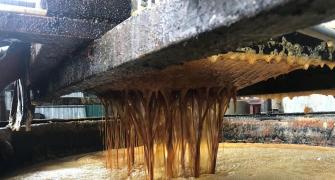 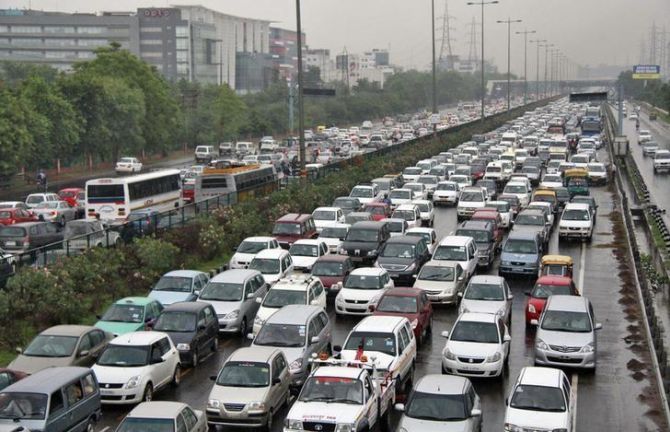