The optimism stems from benign fuel prices, adequate and well distributed rainfall and the recent measures announced by the government to boost liquidity at banks and NBFCs.

After nine months of continuous decline in sales, auto dealers’ body Federation of Automobile Dealers Association (FADA) is bullish on a revival in the upcoming festive season.

Not only that, it expects this festive season to be better than last year’s.

Consumer spending, which is marked by purchase of items such as consumer durables, real estate, jewellery and automobiles, surges during the festive season.

This year, the season begins with Ganesh Chaturthi on September 2 and ends with Diwali on October 27.

The two to three month-period, marked by festivals, account for a third of annual sales for auto companies.

FADA’s optimism stems from the benign fuel prices, adequate and well distributed rainfall as compared to last year’s deficit and the recent measures announced by the government to boost liquidity at banks and NBFCs, said Ashish Kale, president, FADA.

“We expect the festive season this year to be better than what it was last year.

"The monsoon has covered most of the areas which was a big dampener till last month.

"Also, the Budget had a few announcements that are expected to take effect in October or November,” said Kale.

Last year, the industry saw a drop in festive season sales for the first time in several years, he said, adding that if the average sales volume at a dealership is 100, festivals take it up to 150 to 160.

“In the current scenario, it can go up to 130. Whether it matches the levels of a growth year, am not sure, but it will be better than last year’s,” he added.

A host of negatives coming together, including high interest rates, inadequate rainfall, increase in the insurance premium and a crisis at IL&FS triggered a liquidity crunch.

As a result, automakers entered the new calendar with unsold stock of the season.

SIAM doesn’t expect sales to look up in the coming months unless given a booster dose by the government through a fiscal incentive, it said on Tuesday.

SIAM re-iterated its demand for an urgent government intervention adding that without that there may not be any improvement in sales even during the festive season.

“Yes, the industry is banking on the festive season, a largely good monsoon, BS-VI pre-buying and the revival package to bring the industry back on its feet.

"But if nothing is done, then there are chances of sales declining further,” said Vishnu Mathur, director general of SIAM, when asked if sales have bottomed out and whether the festive season would bring some cheer.

Mitul Shah, vice-president at Reliance Securities, said while the “pent up demand” of the previous months will make the festive season look better, it is unlikely to see a year-on-year growth.

“While it is correct that several negative factors of last year have turned positive this year, it is unlikely to lead to a big year-on-year growth.

"Unlike last year, the current year is witnessing a broad-based slowdown in the economy which has hit consumer sentiment badly,” said Shah. 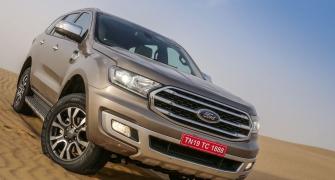 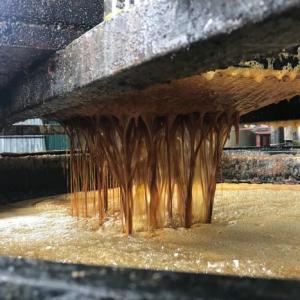 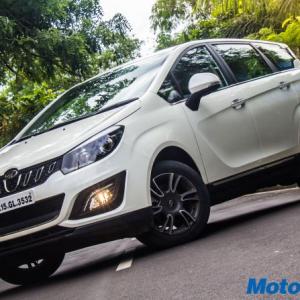