On the basis of Budget projections, the Centre needs Rs 7.3 trillion revenue during December-March and its expenditure must be limited to Rs 6.7 trillion. 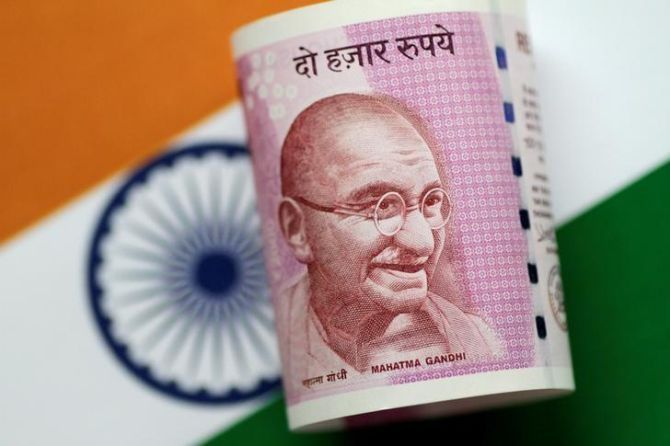 The government needs Rs 655.73 billion revenue in excess of expenditure in the four months till March in order to contain the fiscal deficit at 3.2 per cent of the gross domestic product in 2017-18.

This is based on the assumption made in the Budget that the nominal gross domestic product (GDP) will grow at 11.75 per cent in 2017-18.

In the first half of the fiscal year, the GDP grew by 9.30 per cent in nominal terms.

Meeting the fiscal deficit target will become more difficult if nominal GDP growth falls short of nearly 14 per cent in the second half of the fiscal year.

On the basis of Budget projections, the Centre needs Rs 7.3 trillion revenue during December-March and its expenditure must be limited to Rs 6.7 trillion.

The revenue surplus must be Rs 1.7 trillion, implying either tax receipts or non-tax revenues have to be increased and revenue expenditure contained.

The Centre expects indirect tax receipts will fall Rs 250-300 billion short of target, primarily due to muted collections of the goods and services tax (GST).

So far as the revenue deficit is concerned, this amount has to be garnered through transfers from the Reserve Bank of India and dividends paid by public sector undertakings.

If these receipts do not materialise, expenditure on non-capital generating heads has to be pruned by an equivalent amount.

These heads include interest payments and salaries and pensions, which cannot be be pruned, and subsidies.

Given surging oil prices, the scope for trimming subsidies is limited as well.

So far as the fiscal deficit is concerned, the Centre can depend on divestment, which officials said could garner Rs 200 billion more than budget estimates.

Even this will leave a gap of Rs 300 billion, which can be bridged by cutting capital expenditure.

The government has budgeted spending Rs 1.25 trillion as capital expenditure in the remaining four months of the fiscal year.

Madan Sabnavis, chief economist with CARE Ratings, said the government was unlikely to be able to rein in the fiscal deficit at 3.2 per cent in 2017-18 and the figure would rise to 3.5 per cent.

That was why the government announced Rs 500 billion of additional borrowing, he added.

“The government is aware of the fiscal slippage. It has given an indication that it will not cut capital expenditure,” Sabnavis pointed out. 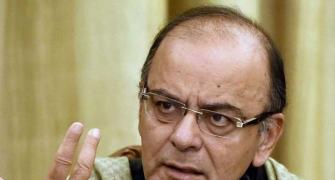 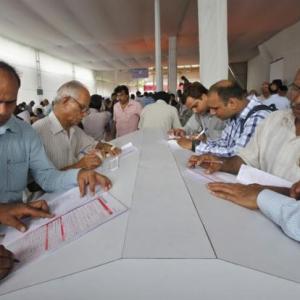