The finance minister is ready to present a second financial package. The Centre has ruled out a mega stimulus and will rely on targeted, incremental packages. Industry is clamouring for a bailout, the liquidity upheaval in capital markets is nowhere close to being sorted out, and all budgetary forecasts now stand irrelevant, reports Arup Roychoudhury. 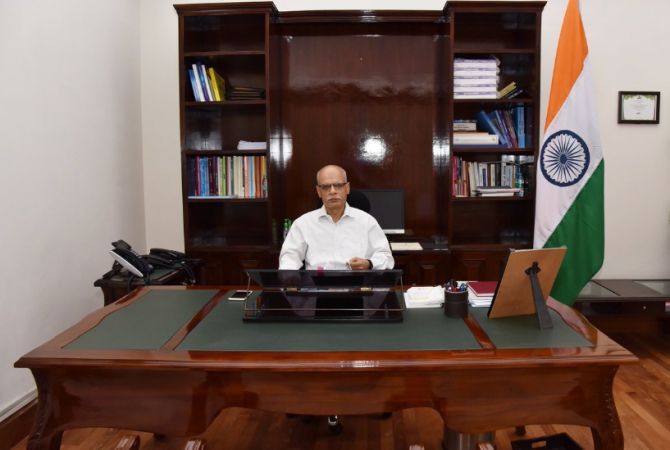 The appointment, part of a major bureaucratic reshuffle, comes at a crucial time, as the Centre and states look for an exit plan from the nationwide lockdown, imposed to curb the spread of Covid-19.

Bajaj and his department will play a crucial role in formulating an economic revival roadmap. Hence, his appointment could prove to be the most crucial.

Bajaj, who was additional secretary in the Prime Minister’s Office, is a 1988 batch Haryana cadre officer.

Born in 1962, he has two-and-a-half years left till his superannuation. Bajaj is a veteran of the finance ministry, which has been his only stint in the Centre apart from the PMO.

Between March 2006 and May 2011, he was in the department of financial services, first as a director and then as a joint secretary. He has been in PMO since late April 2014, where he was considered a protégé of sorts of former principal secretary Nripendra Mishra.

Bajaj is an alumnus of Delhi University’s Shri Ram College of Commerce, London School of Economics and Political Science, and the Indian Institute of Management, Ahmedabad.

Those who have worked with Bajaj describe him as soft-spoken, unassuming and someone with sharp powers of observation, but someone who doesn’t like the limelight.

“He is known as a quick decision-maker. But all his decisions will be well thought through. In conversations, he will listen to everyone’s ideas, take in all inputs, before taking a decision,” said an official.

Bajaj will be the second of the five serving secretaries in the finance ministry, who have worked in Prime Minister Modi’s PMO. Expenditure Secretary TV Somanathan, too, had a stint in the PMO

Bajaj’s appointment is slightly surprising. If bureaucratic gossip is to be believed, Somanathan was brought in to take over as EA secretary.

Nevertheless, these posts show how crucial North Block is to the PM, headed as it is by one of his most trusted ministers, Nirmala Sitharaman.

There are many challenges that Bajaj will face. Sitharaman is ready to present a second financial package. The Centre has ruled out a mega stimulus and will rely on targeted, incremental packages.

Industry is clamouring for a bailout, the liquidity upheaval in capital markets is nowhere close to being sorted out, and all budgetary forecasts now stand irrelevant.

Under Bajaj, the DEA, which also includes the budget division, will have to bring out new projections for budgetary and fiscal targets for 2020-21.

He will also have to work on reviving the economy after the lockdown ends, and on attracting investment from companies looking to move out of China. 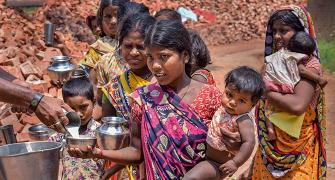 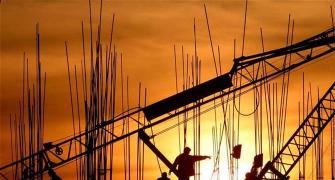 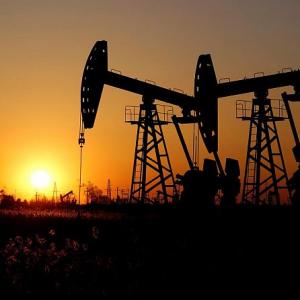 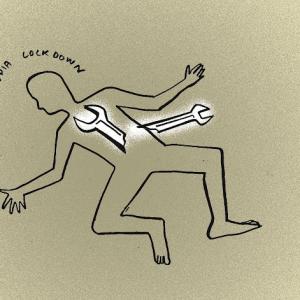