Asset-weighted returns of large cap funds lagged their benchmark by 273 basis points, ELSS funds by 318 bps and mid- and small-cap funds by 230 bps. Not a single actively-managed equity scheme managed to outperform its benchmark during the second half of calendar 2020, reveals S&P Dow Jones Indices.

“We saw a strong rebound that began at the start of the second quarter of 2020 continued into the second half of 2020, with the S&P BSE 100 finishing the six-month period up 36.48 per cent.

"During this recovery period we saw that the second half of 2020 has been a particularly challenging period for Indian equity active funds where 100 per cent of the Large Cap funds, 80 per cent of the ELSS funds and 53 per cent of the Mid- and Small-cap funds underperformed their respective benchmarks,” said Akash Jain, associate director, Global Research & Design of S&P Dow Jones Indices.

In the second half of 2020, the asset-weighted returns of large cap funds lagged their respective benchmark by 273 basis points, ELSS funds by 318 bps and Mid-/Small-cap funds by 230 bps.

The underperformance to active schemes, particularly in the large-cap category, isn’t recent phenomena.

The S&P Indices Versus Active (SPIVA) India scorecard for the period ending December 2020, reveals that 81 per cent of Indian equity large cap funds and 65 per cent of the ELSS funds have underperformed their respective indices.

Majority of the schemes in the large cap funds, mid and small cap funds and equity linked saving schemes (ELSS) have underperformed their benchmark over a one-year, three-year and five-year period as well.

In other words, investors would have been off investing in an exchange traded fund (ETF) or a passive fund. Besides outperformance they would have saved on investing costs.

The cost of investing in an actively-managed scheme is much more than that of an ETF.

The picture is slightly different over a 10-year period.

About 68 per cent of the actively managed large-cap equity funds in India, underperformed the benchmark over a 10-year investment horizon.

However, nearly two-thirds of the schemes in the mid-and small-cap category managed to outperform their benchmarks over a 10-year period.

Even on the debt side, 90 per cent of the composite bond funds are being beaten by the indices over all the time frames.

While only 50 per cent of the government bonds were beaten by the index in the last one year. 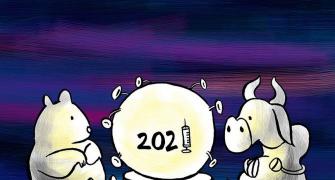 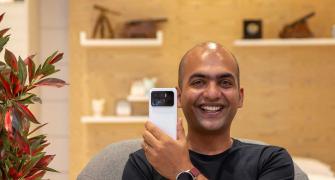 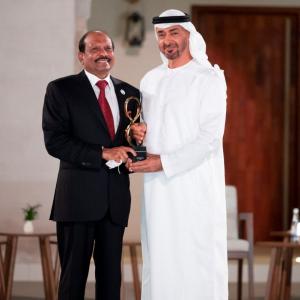 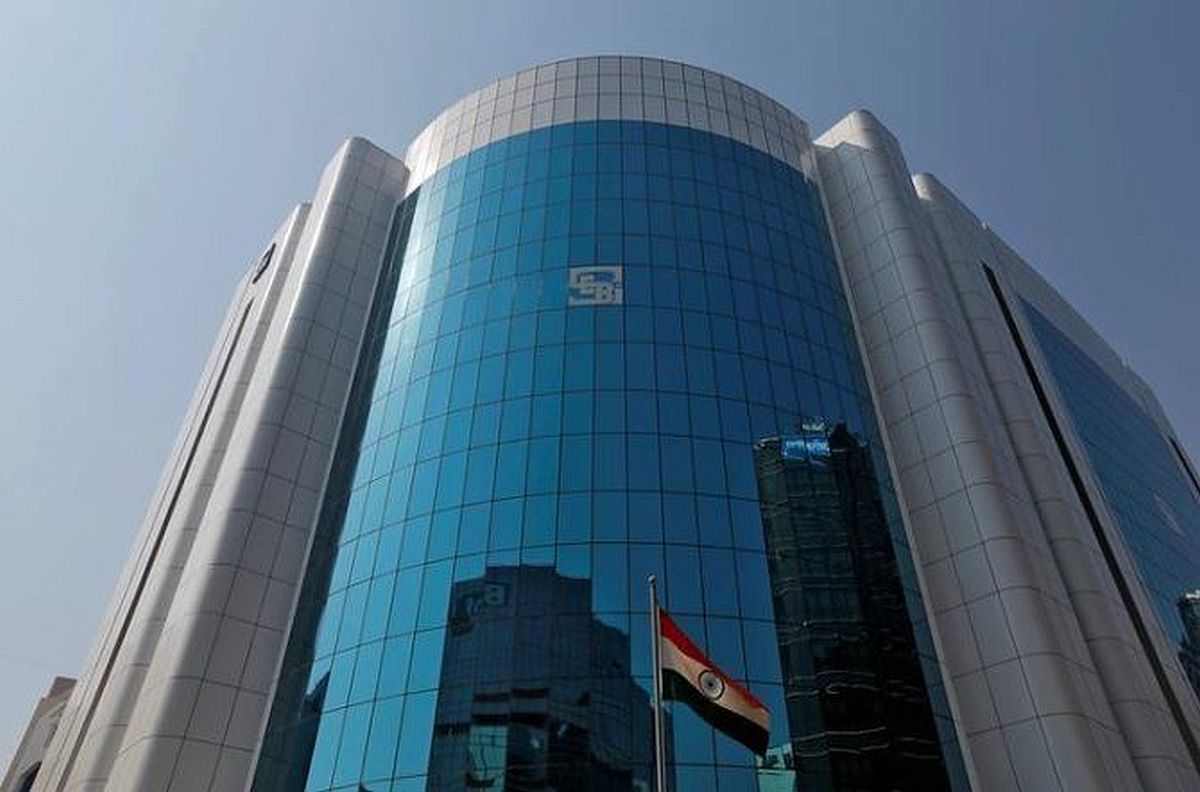