Korean auto major Kia Motors on Thursday made its debut in India with the launch of an SUV, Seltos, at an introductory price of Rs 9.69 lakh.

ALSO READ: Totally sold out on the Seltos! 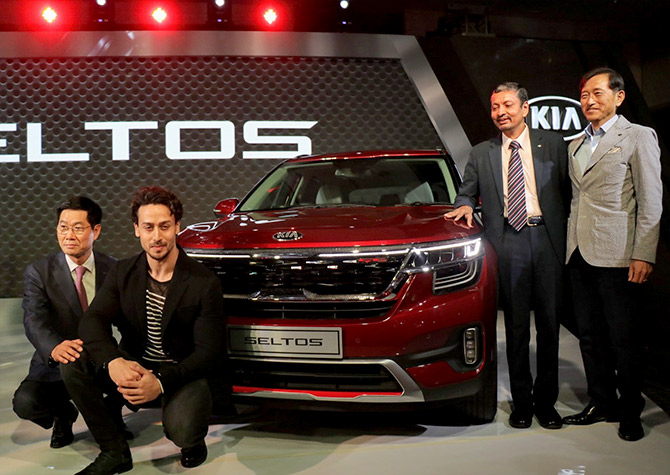 Seltos, a mid-sized SUV, is manufactured at the carmaker's Ananthpur plant in Andhra Pradesh. The model comes in both petrol and diesel variants.

Kia has entered the Indian market at a time when the domestic automotive industry is facing the worst slowdown in more than two decades.

The company has already seen as many as 32,035 bookings till date, said Manohar Bhat, vice president and head of marketing, Kia Motors.

The prebookings for Seltos SUV commenced online as well as on its 206 sales points in the country on July 16. 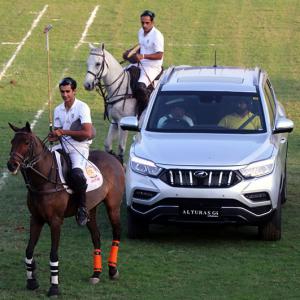