Following the outbreak, Iran has stopped Indian basmati shipments. This has led to exports already falling 18-20 per cent this fiscal year.

Iran and the rest of West Asia account for the largest imports of Indian basmati, and comprise more than 30 per cent of the shipments. Rice exports from India, which are already facing the heat of the US-Iran standoff, have been hit further after Iran reported several deaths from the coronavirus outbreak.

The West Asian nation is one of the top international destinations for Indian basmati. Owing to the bleak export outlook coupled with robust paddy production of more than 117 million tonnes (MT) during 2019-20, Indian exporters are now staring at big losses.

Rice exports, which posted a compound annual growth rate (CAGR) of nearly 14 per cent between 2010 and 2019, have been hit by the negative geopolitics, tighter trade norms and higher minimum support price (MSP) by the government.

The negative market dynamics are resulting in a downward basmati price trend on the bourses.

On commodity exchange ICEX, top selling pusa basmati variety (PB1121) was trading at Rs 3,030 per quintal, after being hammered by the coronavirus spread. However, consistent fall was seen in the spot market for paddy.

Following the outbreak, Iran has stopped Indian basmati shipments. This has led to exports already falling 18-20 per cent this fiscal year.

Iran and the rest of West Asia account for the largest imports of Indian basmati. They comprise more than 30 per cent of shipments, Kedia Advisory director Ajay Kedia said.

Joint managing director of Kohinoor Foods Gurnam Arora said, “Coronovirus is the biggest worry for exporters and with Iran now reporting such cases, the situation has only worsened. Impact of the outbreak has already started to show on international trade and travel.”

He added that rice exporters had adopted a wait-and-watch stance on how the situation unfolds in 4-6 weeks. Kohinoor Foods is one of the largest rice exporters.

Meanwhile, Mumbai-based rice trader Devendra Vora is pessimistic about the prospects of the industry in the near term, saying there is no rescue in sight.

“The market continues to fall due to various external and internal factors and we can only hope that the situation improves in the next 1-2 months,” he said.

He had earlier suggested that the Centre should promote farm exports to Brazil, which was a big consumer of rice and wheat, to partly cushion the losses to Indian exporters.

Export of rice, especially basmati to Iran, was valued at $1.5 billion in the 2018-19 fiscal year. The country accounts for 25 per cent of Indian rice shipments.

According to a report by US-based trade finance company Drip Capital, rice exports have seen a decline across the globe with a major fall emerging from West Asia due to geopolitical tensions.

India is the world’s largest rice exporter, accounting for 25 per cent of the global share. However, rice contributes only 2 per cent to the Indian export basket. 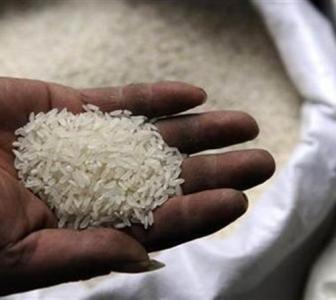 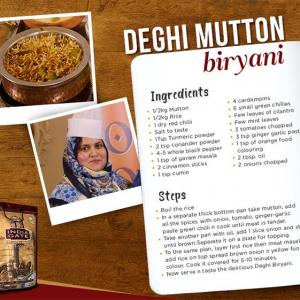 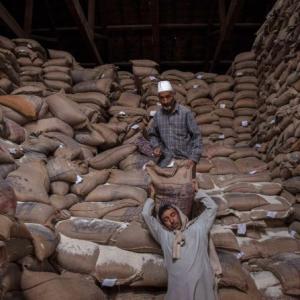 Bring on the biryani, basmati rice is cheaper by 12%