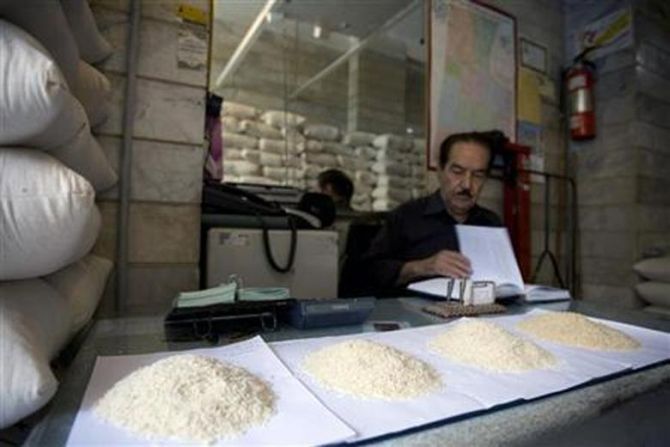 Basmati rice has regained the tag of top commodity export from India, overtaking buffalo meat in the June quarter.

Since 2014-15, buffalo meat had surpassed basmati rice as India’s top export commodity because of suspension of fresh orders by Iran, which consumes nearly a fourth of India’s aromatic rice exports.

Iranian traders suspend fresh orders for basmati rice during the harvesting of the country’s rice crop.

This year, however, they continued imports of basmati rice. In contrast, export of buffalo meat was affected by a short-lived ban on sales of cattle at mandis.

According to the the Agricultural & Processed Food Products Export Development Authority (Apeda) estimates, India exported basmati rice worth $1.26 billion (Rs 8,168 crore) between April and June, up from $934 million (Rs 6,196 crore) in the same quarter a year ago.

“Indian exporters used to execute orders on “documents against acceptance”, which was stopped by the government because overseas buyers’ re-negotiated terms after shipments reached them. So there were corrections in export of basmati rice over the last few years. Now overseas buyers are purchasing commodities on spot cash,” said an Apeda official.

"Iranian buyers have continued their purchases even during their own rice harvesting season. That has resulted in an increase in basmati rice exports in April-June,” he added.

The average realisation from basmati rice jumped 28 per cent to $1,009 a tonne this year from $787 a tonne last year.

Buffalo meat exporters faced supply problems due to the Centre’s ban on animal sales, which was stayed by the Supreme Court after a few weeks.

Overseas buyers are hesitant to place orders for Indian buffalo meat because of the policy changes. 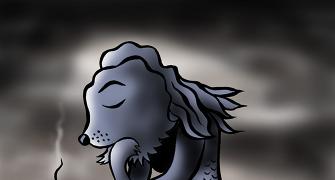 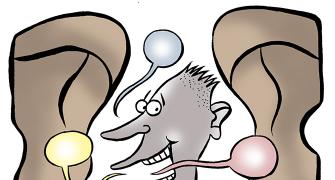 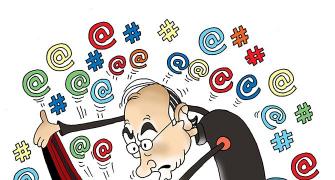