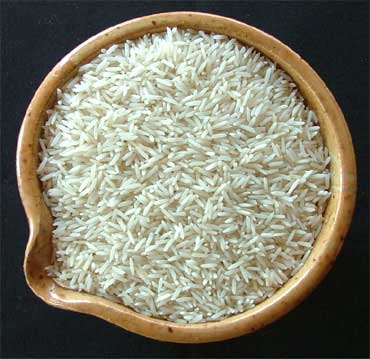 Our correspondent in New Delhi

A private German laboratory has created a panic among Indian government officials and exporters, with its claim of finding high level of pesticides in the Indian basmati rice exported to Europe.

Though the retailers in the 27 countries of the European Union have so far not cancelled any orders pursuant to the Hamburg laboratory report, the All India Rice Exporters Association is worried that the basmati may also meet the fate of honey and grapes that Europe stopped buying because of the alleged high pesticide content in them.

The old farming practices will have to be changed to save the basmati export business, says association president Vijay Setia.

He said the association is going out to the farmers in tandem with the agriculture officers of the state governments to see what can be done to minimise the residue of pesticides in rice. 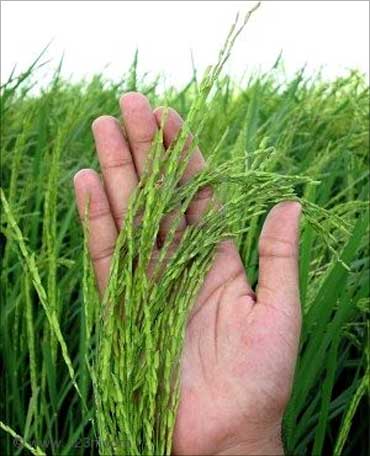 Concerned that India earns $300 million from Europe alone in exports of 300,000 tonnes out of total basmati exports of 26 lakh (2.6 million) tonnes in 2009-10, the government has swung into action to persuade the farmers on an appropriate use of the pesticides.

The German lab has claimed that the pesticide sprayed at a time when the basmati crop is flowering leads to its penetration in the milky stage of the grain and cannot be removed.

The agriculture experts say such spray can be avoided if the farmers sow fungicide-treated and disease-free seeds and use pesticides before flowering only as preventive measure.

Proper watering of the fields can also prevent heat stress that leads to damage to the grains that farmers try to prevent through spray, they point out.

Even while asking the state agriculture departments to mount an awareness campaign among the farmers and issue a manual on the best practices for pesticide spray, the Centre has disputed the German lab's claim of pesticides found in the samples it tested. 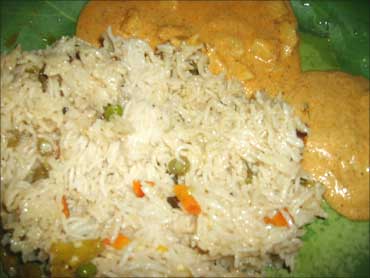 The agriculture ministry sources say what the Hamburg laboratory found was a higher level of Iso-prothiolane, a fungicide used to control rice blast disease, which does not fall in the list of the pesticides for which maximum limits are specified in Europe.

While the upper limit for pesticide residues in Europe is fixed at 0.01 mg/kg, the laboratory claimed to have noted elevated levels of 0.03 per cent of carbedenzum and iso-prothiolane.

The government is countering the claim, pointing out that Europe allows import of rice from Japan that too have higher residual level of pesticide than the permitted 0.01 mg/kg.