Infosys raised the lower-end of its FY20 revenue guidance and the revised forecast now stands at 9-10 per cent growth in constant currency terms. 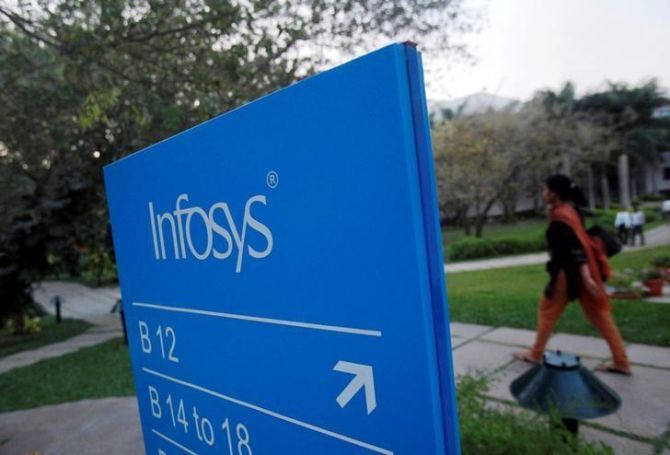 India's second largest IT services company Infosys on Friday said its consolidated net profit declined by 2.2 per cent to Rs 4,019 crore for the July-September 2019 quarter.

This is against a net profit of Rs 4,110 crore in the same period last fiscal, Infosys said in a regulatory filing.

The Bengaluru-based company saw its revenues rise 9.8 per cent to Rs 22,629 crore in the quarter under review from Rs 20,609 crore in the year-ago period.

Infosys also raised the lower-end of its FY20 revenue guidance and the revised forecast now stands at 9-10 per cent growth in constant currency terms.

Previously, Infosys had said it expects its topline to grow by 8.5-10 per cent for FY20.

All these are clear signs that the company is progressing well in its journey of client-centricity and maximising value for its stakeholders, he added. 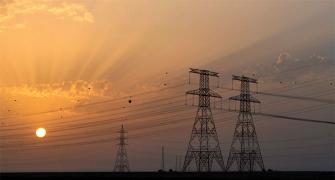 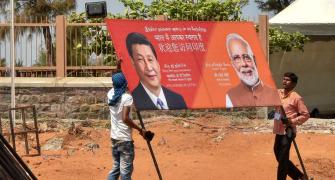