Tourist visa on arrival for 40 more countries including US, UK and Germany could become a reality soon, with the Plan panel convening a meeting of the ministries concerned on February 5 to remove the last hurdle. 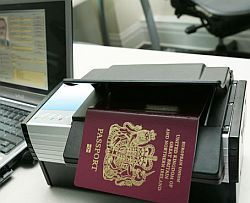 The proposal is stuck, as Home Ministry has not given its nod so far to extend the facility of on-arrival tourist visa to the citizens of these 40 more countries.

"The meeting is called mainly to hear the views of the Ministry of Home Affairs as its approval is a prerequisite for extending the facility, " an official source said.

"All other ministries and departments including Tourism, External Affairs, Prime Minister's Offices and National Security Advisor are in favour of extending this facility to 40 more countries," he added.

Last year in October, the Commission had called a meeting to discuss this proposal which was attended by its Deputy Chairman Montek Singh Ahluwalia, Foreign Secretary Sujatha Singh, Tourism Secretary Parvez Dewan, Additional Home Secretary and representatives from the Intelligence Bureau and the PMO (Prime Minister's Office), among others.

All these officials would meet again next month to review status and progress made on the action points that emerged in the last meeting held in October.

Planning Minister Rajeev Shukla had also expressed hope last month that the proposal would be through soon as only Home Ministry's last and final nod was required for the purpose.

"Home Ministry's clearance would be last and final approval required for this proposal as it has already been approved by other ministries and departments like External Affairs, Tourism and Prime Minister's Office," the Minister had said.

The countries for which visa on arrival facility are proposed to be extended include Canada, Brazil, the UAE, Saudi Arabia, France, Italy, Sweden, the Netherlands, Switzerland, Spain, Belgium, Austria, Denmark, Poland, Norway and Ireland.

Source: PTI© Copyright 2021 PTI. All rights reserved. Republication or redistribution of PTI content, including by framing or similar means, is expressly prohibited without the prior written consent.
Related News: Ministry of Home Affairs, UAE, PMO, Commission, India
Print this article 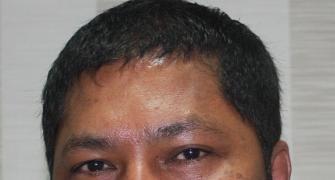 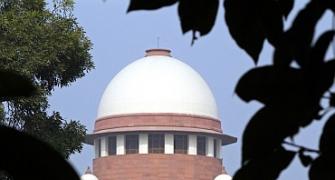 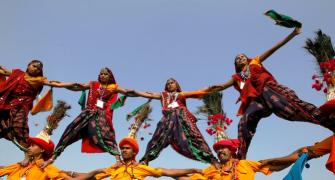 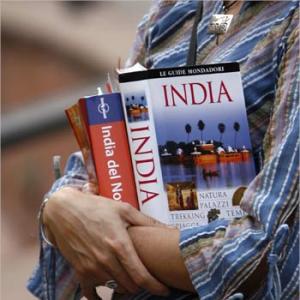