ILO acts upon a plea by 10 central trade unions objecting to the ordinances proposed to temporarily scrap labour laws in Uttar Pradesh and Gujarat, along with other labour law changes. 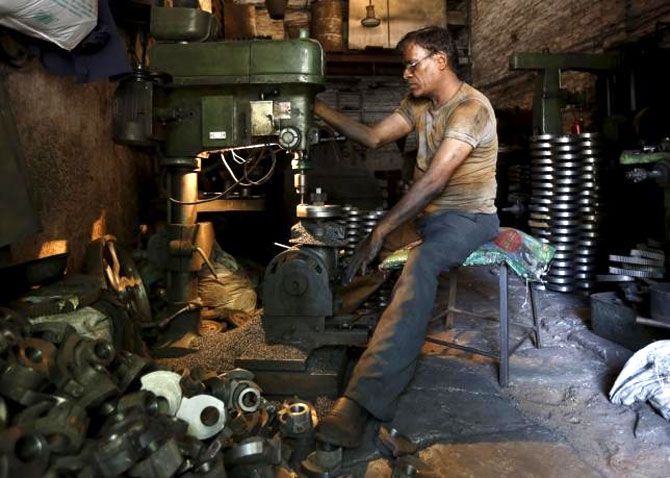 The International Labour Organisation (ILO), in a letter to Prime Minister Narendra Modi, has expressed “deep concerns” over the recent labour law amendments by state governments.

The ILO has acted upon a plea by 10 central trade unions earlier this month, objecting to the ordinances proposed to temporarily scrap labour laws in Uttar Pradesh and Gujarat, along with executive orders issued by at least 10 states to increase the daily working limit to 12 hours from eight hours, along with other labour law changes.

“Please allow me to assure you that the ILO Director-General (Guy Ryder) has immediately intervened, expressing his deep concern at these recent events and appealing to the PM to send a clear message to Central and state governments to uphold the country’s international commitments and encourage engagement in effective social dialogue,” Karen Curtis, ILO’s chief of Freedom of Association Branch under the International Labour Standards Department, said in a letter to trade unions on May 22.

The letter said the ILO will keep the central trade unions informed about “any observations or comments that may be made by the Indian authorities on the matters that you have raised.”

The ILO acknowledged the complaint raised by the unions “in light of measures being taken by a number of state governments to undermine labour legislation and international labour standards.”

On Monday, the trade unions sent out another communication to the ILO, attaching all the documents related to the proposed labour law changes by states.

“We feel that at this very turbid and uncertain situation, the ILO must powerfully and effectively intervene to prevail upon the Government of India to refrain from such exercise of abrogation of all basic labour rights unilaterally trampling underfoot the basic concept of social partnership and tripartism as espoused by ILO,” the unions said in their petition.

Earlier this month, the ILO, responding to the sweeping changes in labour laws proposed by states, had asked the authorities to ensure that all such relaxations adhere to global standards and are effected after proper consultation.

India is one of the founding members of the ILO, which came into existence in 1919. The Indian Parliament has ratified 47 conventions of the ILO, some of which relate to working hours, labour inspections, equal remuneration, and compensation in case of injuries, among others.

Last week, a government official had said the Union labour and employment ministry will object to the proposed changes of the States to scrap labour laws, which is pending for the approval of the Centre in the form of an ordinance.

Some states announced relaxing or doing away with major labour laws in order to attract investment.

The Uttar Pradesh government has proposed an ordinance exempting firms from almost all labour laws for the next three years.

The Gujarat government has announced it will follow in UP’s footsteps and allow new companies setting up shops over the next 1,200 days to be exempt from major labour laws.

Provisions related to minimum wages, women and children and timely payment of wages have been kept intact.

The Madhya Pradesh government has notified changes in labour laws to do away with the need to avail multiple licences for hiring contract workers and setting up factories. It has exempted firms from welfare provisions under the Factories Act, 1948, along with replacing inspections with third-party certification and giving exemptions from industrial relations laws.

At least 10 states have increased the working hours in India from 8 to 12 hours. These are Maharasthra, Rajasthan, Gujarat, Goa, Madhya Pradesh, Uttarakhand, Assam, Punjab, Haryana, and Himachal Pradesh. The Karnataka government has hiked the daily working limit to 10 hours.

Some of the orders have been challenged in the local courts. In fact, recently, the Uttar Pradesh government withdrew an order increasing the daily working hour limit in manufacturing units from 8 to 12 hours.

It was in response to a notice issued by the Allahabad high court on a public interest litigation challenging the legality of the order. 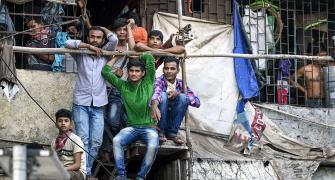 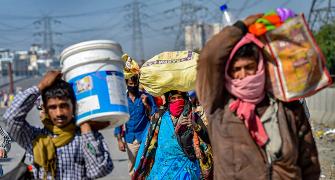 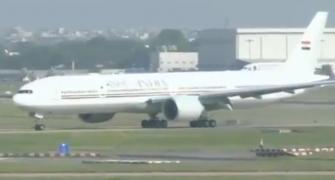 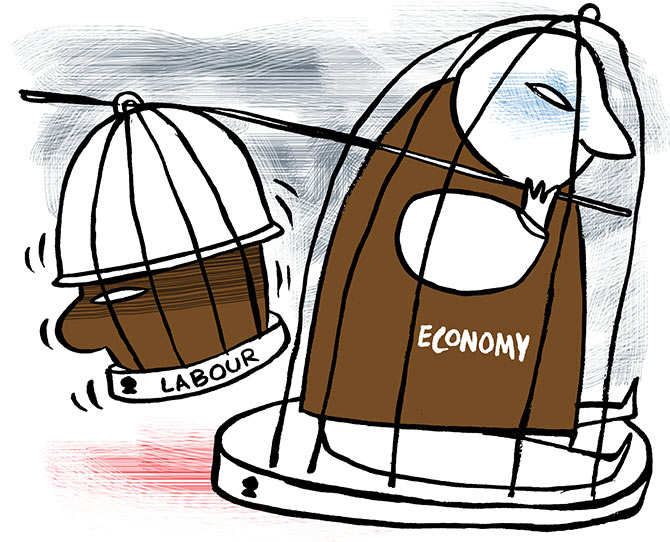