With life returning to normalcy gradually, hiring activities grew 24 per cent in September as compared to the previous month mostly driven by pharmaceutical and education sectors, according to a report. 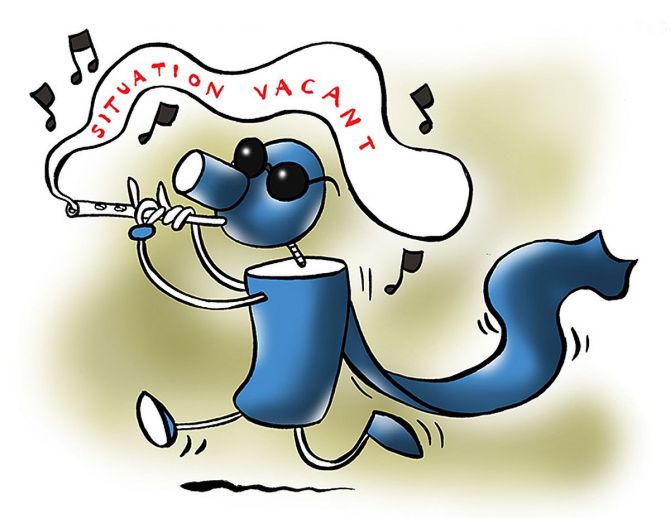 At 1,755 job postings, there was an improvement of 24 per cent in hiring activities last month compared to August with 1,413 listings, according to the Naukri JobSpeak Index for September 2020.

The Naukri JobSpeak is a monthly index that calculates and records hiring activities based on the job listings on Naukri.com website month-on-month.

The growth was propelled by industries like pharma , which saw 44 per cent rise in hiring activities, FMCG (43 per cent), education and teaching (41 per cent) and IT (32 per cent), it said.

Further, the report said the opening up of the economy with unlock measures and increased mobility led to an improvement in hiring activities in industries like real estate (44 per cent), auto and ancillary (29 per cent) and hospitality and travel (48 per cent) compared with August.

Key industries such as BPO and ITES (29 per cent) and banking and financial services (33 per cent) continued to post robust growth sequentially, it added.

Meanwhile, the report also revealed that metros, which were reeling under various lockdown measures earlier, posted strong double-digit growth in September compared to August with Pune (26 per cent) leading the pack followed by Hyderabad and Chennai (24 per cent) and Bangalore (14 per cent growth).

Tier II cities like Ahmedabad (34 per cent), Chandigarh (39 per cent) and Jaipur (36 per cent) also saw a significant uptick in hiring activities, it added.

“The last quarter has seen significant uptick in hiring activities, growing at 14 per cent compared to 8 per cent decline in the second quarter (April-June).

“While hiring is yet to touch last year's levels and is down by 23 per cent in September compared to same month in 2019, it is still a marked recovery from a 35-60 per cent decline that we have witnessed in the last few months,” Naukri.com chief business officer Pawan Goyal said.

Businesses that are leveraging digital channels for dissemination and consumption of goods and services are thriving and will continue to do so as social distancing norms are imbibed in their daily lives, he observed.

“With increased mobility and focus on health, we are hopeful that hiring activities will further improve in sectors like travel, hospitality, medical, healthcare, insurance and financial services,” he added. 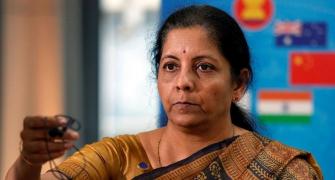 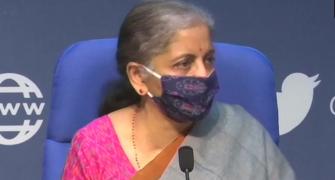 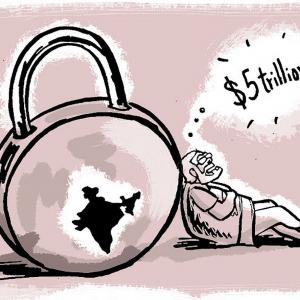 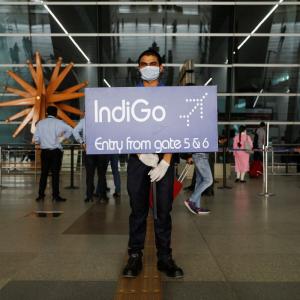