The government on Wednesday scrapped a week-old tax on the export of petrol and cut windfall taxes on overseas shipment of diesel and ATF as well as the one imposed on domestically produced crude oil after global oil prices fell. 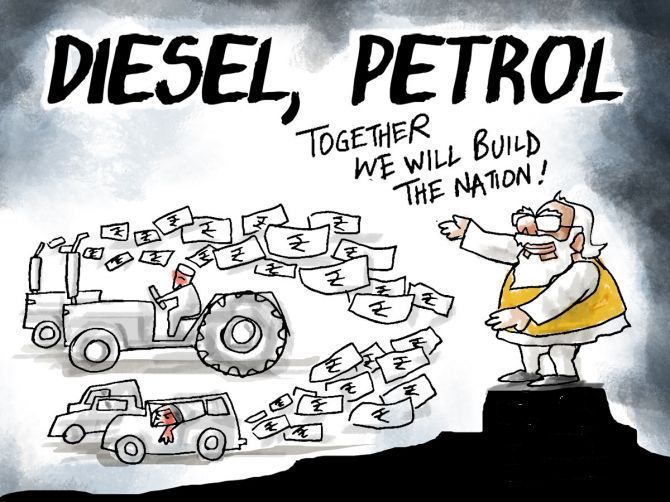 While the Rs 6 a litre export duty on petrol was scrapped, the tax on the export of diesel and jet fuel (ATF) was cut by Rs 2 per litre each to Rs 11 and Rs 4 respectively, government notifications showed.

The tax on domestically produced crude was also cut to Rs 17,000 per tonne from Rs 23,250, a move that will benefit producers like ONGC and Vedanta Ltd.

Also, overseas shipments from refineries located in export-focused ones were exempted from the levies that were imposed on July 1.

On July 13, PTI had reported that the windfall tax review was expected following a sharp fall in global oil prices.

But international oil prices have cooled since then, eroding profit margins at both oil producers and refiners.

While international crude prices slumped on concerns of a potential global recession, cracks or margins on diesel, petrol and ATF crashed.

The July 1 export duties of Rs 6 per litre on petrol and ATF translated into $12 per barrel, while Rs 13 a litre tax on diesel was equivalent to $26 a barrel.

The Rs 23,250 per tonne windfall tax on domestic crude production equalled $40 per barrel.

Post windfall tax, the realised spread on diesel and petrol fell to near loss-making levels while the realisation on aviation fuel (ATF) and crude had also gone below 15-year averages.

The cut in windfall tax will benefit Reliance Industries Ltd, which operates two oil refineries at Jamnagar in Gujarat with one focused only on exports.

Oil and Natural Gas Corporation (ONGC), as well as Vedanta Ltd, would benefit from the cut in the tax on domestic oil producers.

The refining spread for diesel almost halved from the $55-60 per barrel peak seen in June to $30 a barrel.

When the taxes were introduced, it was estimated that they would bring over Rs 1 lakh crore additional revenue in the full year.

The windfall tax on crude production alone was estimated to generate revenue of Rs 65,600 crore and tax on export products another Rs 52,700 crore if they were to be continued for the full year. 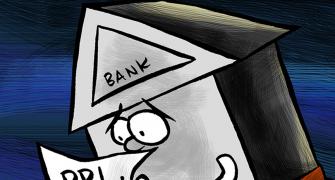 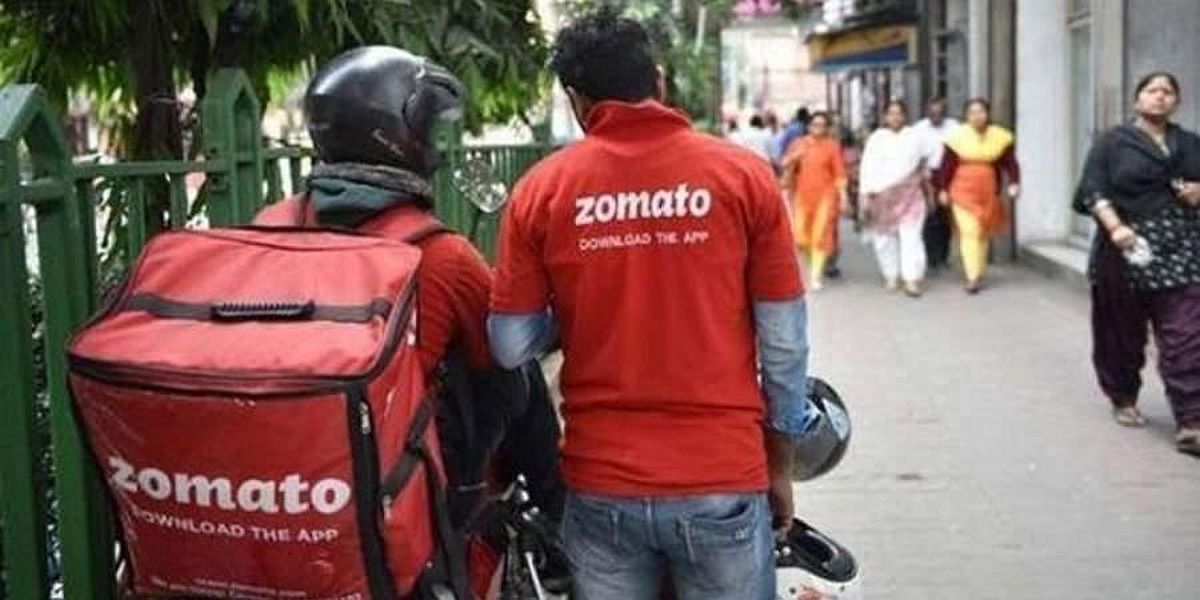