The IPPB, which is currently running pilot services in Raipur and Ranchi, needs a go-ahead from RBI for the software used for system integration

The government will soon launch the India Post Payments bank (IPPB). Most of the work has been done and only approval from the Reserve Bank of India (RBI) is awaited regarding the software used for integration of various services.

The IPPB, which is currently running pilot services in Raipur and Ranchi, needs a go-ahead from RBI for the software used for system integration.

The bank had earlier used the software from Punjab National Bank for the pilot services but it has now developed its own software and a presentation needs to be given to RBI for the new software.

“For the two pilots, software was taken from PNB and a presentation was also given to RBI regarding that. Now the new software will also need to undergo the testing for RBI’s approval,” said an official. 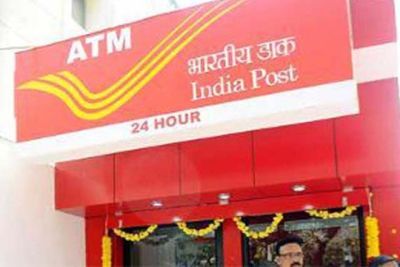 Tech giant HP was awarded the contract last year to be a system integrator for the IPPB.

The company has built the software for integrating various functions of the bank and RBI approval is necessary before the launch of commercial operations.

Communications Minister Manoj Sinha on Tuesday said the IPPB will be launched soon though he did not share a specific date. India has 154,000 post offices, of which 139,000 are rural post offices.

The IPPB has already missed the September 2017 deadline to open 650 branches across the country, primarily because it failed to get a system integrator (SI) on board on time, upsetting its payments bank schedule.

Sinha had recently said that these 650 branches would serve as controlling offices to service and monitor all the approximately 154,000 post offices that will act as last mile access points for the public.

The ministers had also said IPPB was anticipated to acquire approximately 80 million customers in a span of five years from its launch.

However, this figure was subject to market forces in the area of digital payments in the country over the next few years.

IPPB had launched a pilot service in Raipur and Ranchi in January last year.

The Department of Posts was one of the 11 entities to get in-principle nod from the Reserve Bank of India (RBI) in 2015 for payments bank.

Suresh Sethi had been appointed as the bank’s managing director and chief executive officer.

IPPB has been incorporated as a public limited company under the Department of Posts with 100 per cent government equity. 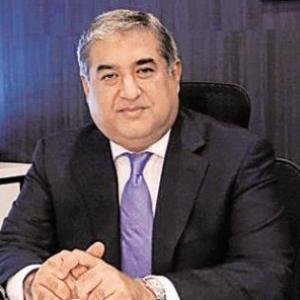