Fiscal deficit is a reflection of government borrowings, which is used to bridge the gap between revenue and expenditure. 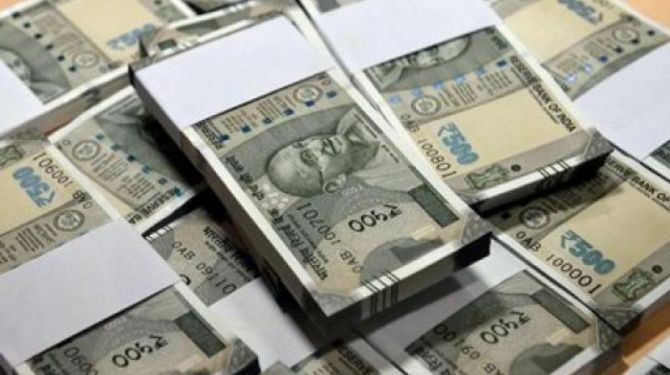 Fiscal deficit for 2017-18 worked out to be 3.53 per cent of the GDP, broadly in line with the government's revised estimates.

According to the data released by the Controller General of Accounts (CGA), the revenue deficit was 2.65 per cent of the GDP.

In absolute terms, the fiscal deficit was Rs 5.91 lakh crore or 99.5 per cent of the Budget estimates.

The government in the Budget, in February, had revised the fiscal deficit target for 2017-18 to 3.5 per cent from the earlier estimate of 3.2 per cent.

It proposes the bring down the fiscal deficit -- the gap between total expenditure and total revenue -- during 2018-19 to 3.3 per cent of the gross domestic product (GDP).

The CGA data, released this evening, further said that the government's total expenditure was Rs 21,42,667 crore or 96.6 per cent of the originally planned.

The data further revealed that revenue deficit during the last fiscal was Rs 4.43 lakh crore or 101 per cent of the Budget Estimate.

Fiscal deficit is a reflection of government borrowings, which is used to bridge the gap between revenue and expenditure.

Source: PTI© Copyright 2021 PTI. All rights reserved. Republication or redistribution of PTI content, including by framing or similar means, is expressly prohibited without the prior written consent.
Related News: Controller General of Accounts, GDP, PTI Photo
SHARE THIS STORY
Print this article 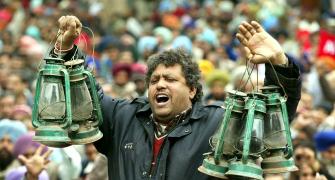 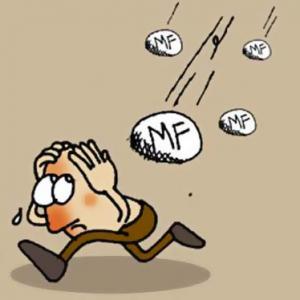 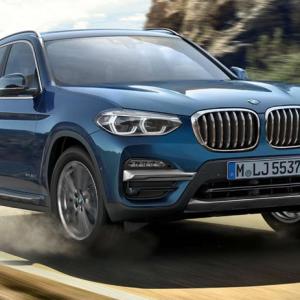