Govt allows airlines to use Jet slots till end Dec

Jet Airways is undergoing insolvency proceedings and at least three entities have put in initial bids for the carrier. 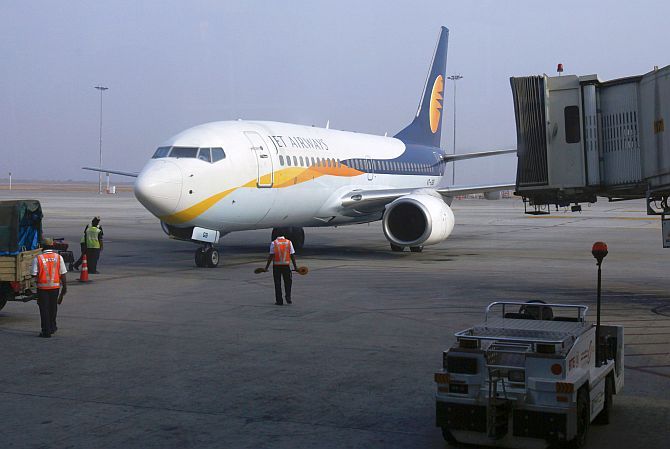 The Centre on Tuesday extended the process of temporary allocation of slots and bilateral foreign flying rights of defunct airline Jet Airways to other airlines till December, a senior official of the Ministry of Civil Aviation said.

Due to a fund crunch, Jet Airways shut down its operations on April 17, which led to a sudden rise in domestic and international airfares.

Consequently, the Centre decided to temporarily allocate the slots as well as the international flying rights of Jet Airways till September to other airlines, who could immediately launch new flight services and fill the supply gap.

"The government has decided to extend this temporary allocation till December," the official said.

Jet Airways is undergoing insolvency proceedings and at least three entities have put in initial bids for the carrier.

A slot is a date and time at which an airline's aircraft is permitted to depart or arrive at an airport.

For an airline of a particular country to operate international flights to another country, the two countries have to negotiate and sign a "bilateral air services agreement", which decides how many aircraft (or seats) can be allowed to fly from one nation to another per week.

Once such an agreement is signed, each country is free to allocate these flying rights to its respective airlines.

Even after such flying rights are allocated to an airline, it must have slots at both the airports in order to start flight operations. 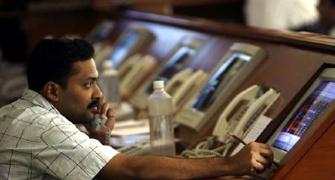 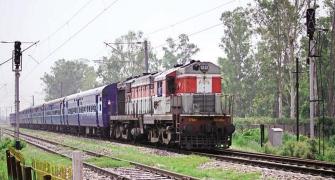 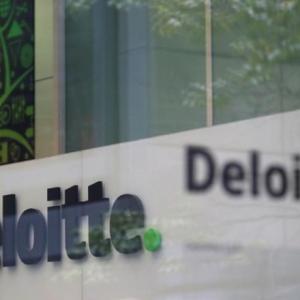 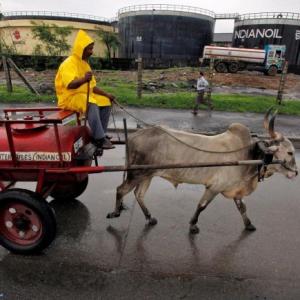