Gold, which lost its sheen to some extent in the second half of 2021, is likely to regain the glitter in the New Year and cross the Rs 55,000-per-10-grams level amid pandemic woes, inflation worries and stronger US dollar.

This is roughly 14 per cent lower from the all-time highs and 4 per cent lesser compared to January 2021 levels.

All said, the current level is still 3 per cent higher than overall international prices, largely thanks to a weakening rupee.

CommTrendz co-founder and CEO Gnanasekar Thiagarajan said the reason behind the underperformance this year was the rush of liquidity in the equity markets.

"Meanwhile, the possibility of more COVID restrictions being imposed for Christmas and New Year holidays loomed over several European countries as the Omicron variant spread rapidly.

"US health officials urged Americans to get booster shots, wear masks and be careful if they travel over the winter holidays," Thiagarajan said.

According to him, tightening of rates would make the US dollar more appealing relative to currencies bound for relatively looser monetary policies such as the euro and yen.

Gold prices are likely to continue to rise in the medium-term amid inflation worries and uncertainty over the Omicron variant of coronavirus.

"Falling stock markets and gold's inflation hedge status should keep it well supported on the downside.

"Meanwhile, if any geo-political tensions were to erupt, that could again boost sentiment.

HDFC securities senior analyst (commodities) Tapan Patel said the US inflation and development on real bond yields may still cause some triggers to the gold rally.

World Gold Council Regional CEO, India, Somasundaram P R said the introduction of the regulatory framework for the International Bullion Exchange and a framework for domestic trading underpinned by creation of a new security 'Electronic Gold Receipt' mark would be potentially transformative in the next few years.

On the other hand, the introduction of mandatory hallmarking in 256 districts and a see-saw in Hallmarking Unique ID threatened to create trade disruptions.

However, deft handling by policy makers ensured its successful implementation, he pointed.

The government had made hallmarking, a quality certification, mandatory with effect from June 23, 2021, for 14, 18, and 22 carat gold jewellery and artifacts in 256 districts of the country, where there is at least one Assaying and Hallmarking Centre (AHC).

As on date, 1.27 lakh jewellers have taken registration from BIS for selling hallmarked jewellery.

Somasundaram said the move ended two decades of trade ambivalence and policy uncertainty and is a remarkable achievement.

"In the months ahead, soaring commodity prices and logistical costs are expected to impose further pressures and the RBI has already adjusted its inflation expectations higher.

"Rising inflation tends to drive gold demand. Gold is perceived as a strong hedge against inflation and decades of data supports this assumption," he noted.

However, Stockal co-founder and co-CEO Vinay Bharatwaj said rising rates are bound to cap the gains in the yellow metal as they increase the opportunity cost of holding gold. 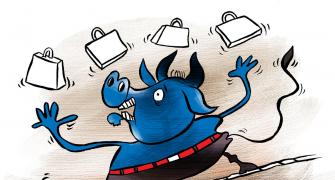 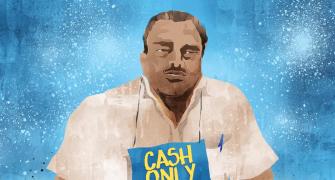 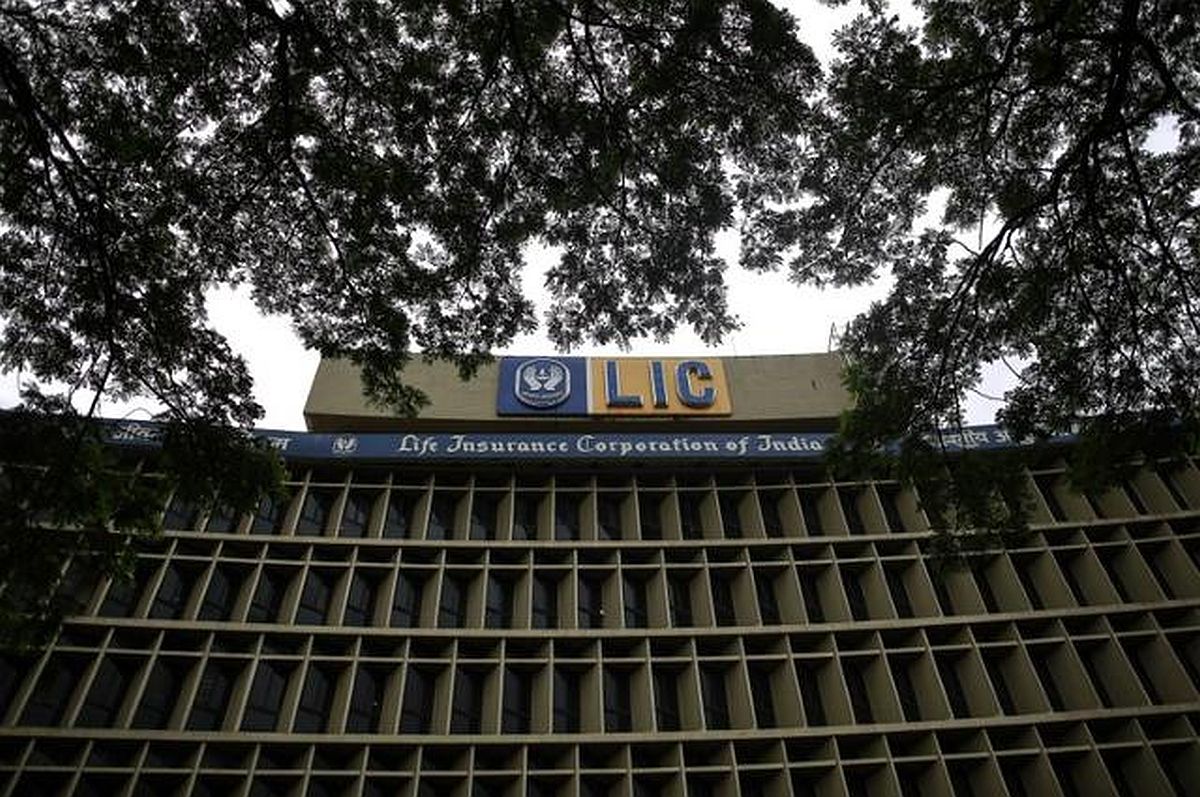 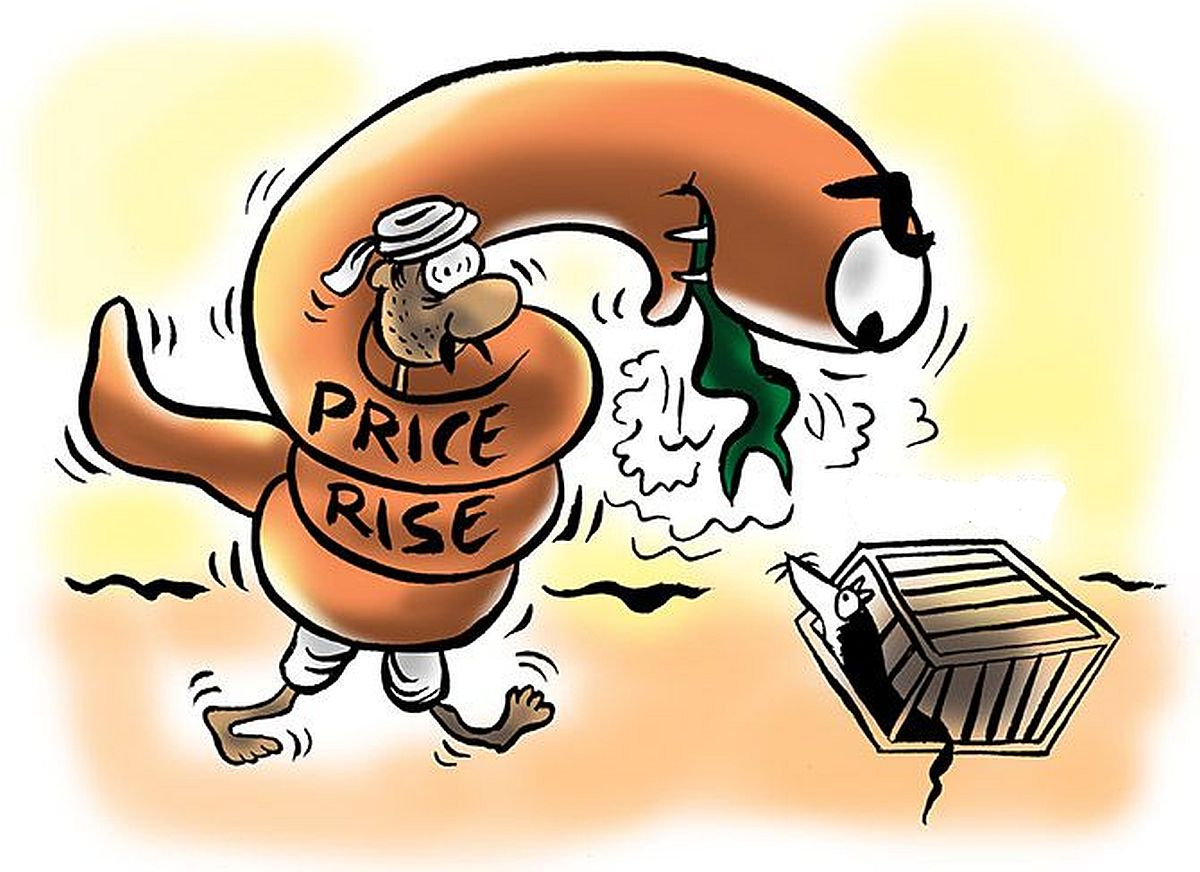