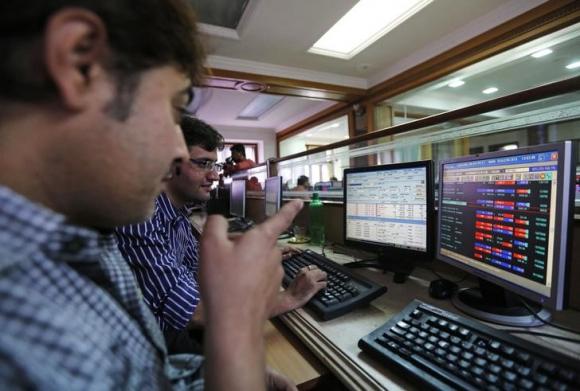 A new bank announced in the annual budget last week could boost loans and cut borrowing costs for India’s cash-starved small businesses -- tailors, mechanics and phone booth operators who account for around a fifth of the economy.

MUDRA bank - to be set up with $3.2 billion of capital to help microfinancing firms to lend more - should help leverage up firms which account for 40 percent of India's exports, just as India tries to rekindle growth, lenders and entrepreneurs say.

India's small businesses employ more than 106 million workers, according to government statistics, in a country that brings a million new workers into the workforce every month.

Yet according to government estimates, only 4 percent of 57.7 million small business units in India have access to institutional finance, leaving many to rely on informal lenders.

Industry experts estimate that demand for loans from the sector outstrips supply by more than $80 billion.

Rating agency Crisil estimates that microfinance lenders have loan assets totalling $5.6 billion. But they have had a limited impact on small businesses as they primarily target lending to individuals or groups of individuals among the poor.

Even for the microfinance institutions that would like to lend more to businesses, rules cap the amount they can lend to a single borrower at Rs 50,000 rupees ($803), making them an unviable option for many businesses.

"The micro and small enterprises have been starved of credit," said Alok Prasad, chief executive of Microfinance Institutions Network (MFIN), a regulatory body for the sector.

Loans between Rs 50,000 and a million rupees from formal lenders are "almost completely unavailable", Prasad said, adding that the Reserve Bank of India had been asked to raise the cap on microfinance loans and a decision was expected soon.

Mumbai entrepreneur Vipul Vora chased more than a dozen banks for two-and-a-half years before a lender finally agreed to give him a 10-million-rupee ($161,708) loan to set up a plant to produce jaggery, a traditional sweetener, in western India.

"It is absolutely difficult," said Vora, 55, who is starting a new business after closing down an earlier venture five years ago.

"I must have printed about 25,000 pages (of paperwork)... Some banks asked for eight times that amount as collateral."

Small businesses say mainstream banks often ask them for excessive collateral. Banks, particularly dominant state lenders who are already under pressure over bad loans, have largely held back from lending to a sector where debt repayment installments can often be less than the cost of pursuing the payment.

© Copyright 2020 Reuters Limited. All rights reserved. Republication or redistribution of Reuters content, including by framing or similar means, is expressly prohibited without the prior written consent of Reuters. Reuters shall not be liable for any errors or delays in the content, or for any actions taken in reliance thereon.
Related News: Reserve Bank of India, Vipul Vora, Alok Prasad, Mudra Bank, MFIN
SHARE THIS STORY
Print this article 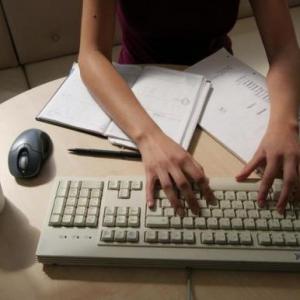 Govt to set up Mudra Bank for entrepreneurs