The new deal will value Flipkart at close to $19 billion on the secondary market, a huge jump from Walmart’s initial offer to investors. 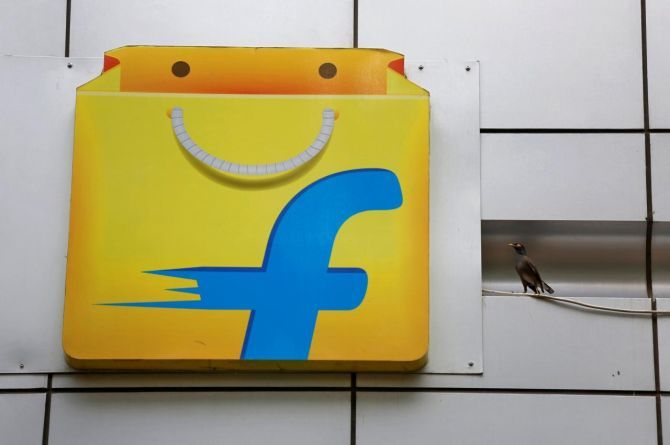 Sometime in the next 7 to 10 days, Flipkart and Walmart is set to announce a mega deal that will see the US retail giant invest close to $15 billion to pick up about 75 per cent stake in India’s largest e-commerce marketplace.

The deal will signify a massive payday for many of Flipkart’s investors - bigger than they were hoping for.

When news broke that Walmart was in talks with Flipkart to pick up a stake and make inroads into the country’s online retail market, headlines focused on the massive $20-billion valuation that the US firm was willing to offer.

However, for investors, that deal looked a lot less sweet as a big portion of what Walmart would invest would be to buy their stake and the company was only willing to pay closer to $12 billion for it.

The new deal will value Flipkart at close to $19 billion on the secondary market, a huge jump from Walmart’s initial offer to investors.

And, while all stakeholders drove a hard bargain, it was SoftBank that drove the deal the hardest, using its might to hold off the deal from being signed by a few months until it got what it wanted.

Masayoshi Son, founder and CEO of SoftBank, is known for being a hard bargainer.

In an interview he once boasted that he was able to get $45 billion from the Saudi Crown Prince to set up his massive $100-billion Vision Fund after meeting him for just 45 minutes.

When it came to Flipkart, Son was an apprehensive seller, having invested $2.5 billion in the company less than nine months ago.

It is known that Son doesn’t invest in firms to make quick bucks, but makes strategic long-term bets eyeing the future potential of a company or a sector.

India’s e-commerce space, he believes, is going to be huge, and this is why he was apprehensive to sell out of Flipkart at any valuation when Walmart came knocking.

After the deal, SoftBank will exit its investment in Flipkart completely, taking home close to $4 billion in cash.

That’s a return of almost 60 per cent. It hasn’t been a year since the company ploughed in that money.

This will also boost the returns of other investors in Flipkart, which after months of discussions were even willing to exit the company at a secondary valuation of $16-17 billion, said sources.

The Japanese firm is also said to have approached Amazon to put in a bid for Flipkart.

Amazon did lose out in the end, but its bid did put pressure on Walmart.

The difference created tensions within the board, but none have indicated that SoftBank had to use its right to veto any decisions of the rest of the board.

Sources said that even the nod from the board for the deal was after SoftBank agreed to go ahead with the sale to Walmart after it was happy with the returns it was getting.

Even Tiger Global, of which SoftBank is now turning out to be a close ally, was willing to exit with slightly lower returns.

Another person close to SoftBank said: “These things often look to be motivated by some other agenda and the tension might make it look like two people are going against each other, but SoftBank is a business and it wanted the best deal at the end of the day.” 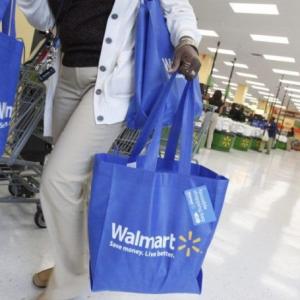 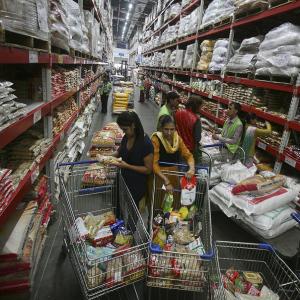