The government is committed to restrict the fiscal deficit at 3.4 per cent of GDP as envisaged in the Budget.

The country's fiscal deficit touched 134.2 per cent of the full-year revised budgeted estimate at the end of February 2019, mainly due to tepid growth in revenue collections, official data showed on Friday.

In absolute term, fiscal deficit for April-February 2018-19 was Rs 8.51 lakh crore as against the revised estimate (RE) of Rs 6.34 lakh crore for the entire year, according to Controller General of Accounts (CGA) data.

However, Economic Affairs Secretary S C Garg told reporters that the government is committed to restrict the fiscal deficit at 3.4 per cent of the Gross Domestic Product (GDP) as envisaged in the Budget.

The CGA data revealed that revenue receipts of the central government was Rs 12.65 lakh crore or 73.2 per cent of the revised budgetary estimate (BE) at February end.

In the same period last fiscal, the revenue collection was 78.2 per cent of the estimates.

Out of the total revenue expenditure, Rs 5.01 lakh crore was on account of interest payments and Rs 2.63 lakh crore on major subsidies.

Meanwhile, the finance ministry in a statement said that Rs 5.96 lakh crore has been transferred to the state governments as devolution of share of taxes by the central government up to February, which is Rs 67,043 crore higher than the corresponding period of last year 2017-18.

The country's current account deficit widened to 2.5 per cent of GDP in third quarter of the current fiscal from 2.1 per cent a year ago, primarily on account of a higher trade deficit, the RBI said on Friday.

In absolute terms, the CAD, or the gap between inflow and outflow of foreign exchange in the current account, was $16.9 billion in the October-December 2018 period, up from $13.7 billion in the year-ago period.

The deficit, however, had moderated to $19.1 billion or 2.9 per cent of GDP in the preceding quarter (July-September).

"The widening of the CAD (current account deficit) on a year-on-year basis was primarily on account of a higher trade deficit at $49.5 billion as compared with $44.0 billion a year ago," the Reserve Bank of India (RBI) said in a statement. 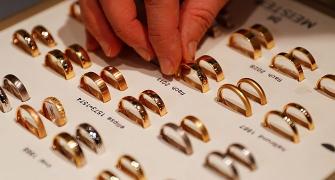 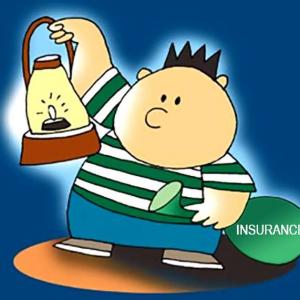