Apart from this, employers may be allowed to deduct EPF contributions only on the basic pay of up to Rs 15,000, even if the employees’ basic pay is above this ceiling. While on one hand this will allow companies to lower their wage bills, employees can also get a higher salary in hand. 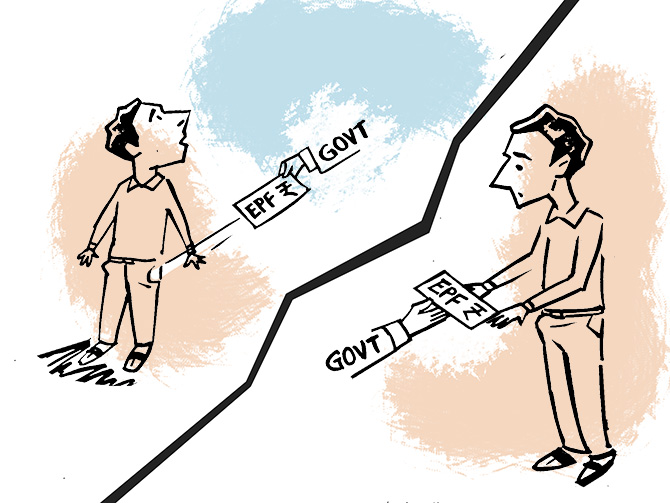 The Union government is contemplating allowing companies to delay or pay in instalments the Employees’ Provident Fund sum of workers, along with enabling more firms to take benefit of the EPF subsidy scheme.

At a meeting with the Confederation of Indian Industry on April 30, Employees’ Provident Fund Organisation Chief Executive Officer Sunil Barthwal told employers about the move to separate the exercise of filing return without simultaneous EPF liquidity position, according to sources.

The EPFO CEO clarified to the employers that if they get into an agreement with their workers to revise the wage contract, they can deduct EPF contributions only on the basic pay of up to Rs 15,000, even if their basic pay is above this ceiling. While on one hand this will allow companies to lower their wage bills, employees can get higher salary in hand.

Employers hailed the two set of clarification from the EPFO brass that came at a time when they were facing cash crunch due to a national lockdown, which had continued from March 25 till May 3. The Centre has considerably eased economic activities across the country, beginning May 4.

“If you feel that you do not have full money, you can file the ECR (electronic-cum-challan) and make payments later on. No damages will be charged from you. You can also make part payment -- say 30 per cent on one day and 30 per cent on another. Instalment facility will be available according to your convenience and liquidity position,” the EPFO CEO is learnt to have told the employers.

Currently, as soon as the companies have filed their returns, known as ECR, they also have to subsequently submit the EPF payments of those many employees at one go. Not doing so attracts a penalty.

The EPFO issued a set of ‘Frequently Asked Questions’ on the move to separate ECR filing from submitting EPF contributions on Sunday in which it said payment of EPF dues can be done on a later date “as announced by the central government”. The EPFO CEO told CII executives that the move will allow firms to do “micro management of liquidity” and they can pay according to their firm’s liquidity position.

“Since filing of ECR for is now separated from payment process, the time for filing ECR for April is on or before May 15, and dues may be remitted within the due date or within extended time, if any, as announced by the central government,” the EPFO said in the FAQ on its website.

Sources said Barthwal acknowledged the fact that companies were facing liquidity issue and told them to help out employees in taking benefit of a scheme through which they can withdraw EPF advance to the tune of three months of their wages or up to 75 per cent of their balance, whichever is less.

The government is examining a proposal to allow more companies to take the benefit of the EPF subsidy, under the Pradha Mantri Garib Kalyan Yojana announced by the government in March. Under the scheme, only companies (with a manpower of up to 100 employees), which employ at least 90 per cent of workers below the monthly wage of Rs 15,000 a month, will receive provident fund contribution from the government for three months.

The industry wants the cap of 90 per cent workers earning less than Rs 15,000 a month in a factory to be removed, which is leading to non-exclusion of many small firms. The EPF scheme only covers about 16 per cent of its total subscribers and about 68 per cent of the total firms that make EPF contributions for workers.

Barthwal gave an important clarification to the employers who asked him queries about their PF obligations towards workers, at a time when they are facing a cash crunch. He pointed to an existing law that mandates companies to make a contribution on a maximum wage ceiling of Rs 15,000.

In case the basic wage of an employee is above Rs 15,000, let’s say Rs 45,000, the employer’s obligation is to deduct EPF only on his wage up to Rs 15,000. “But you need to talk to your employees (before making any changes) as it is a contract,” Barthwal is learnt to have said. 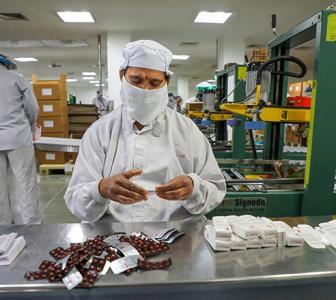 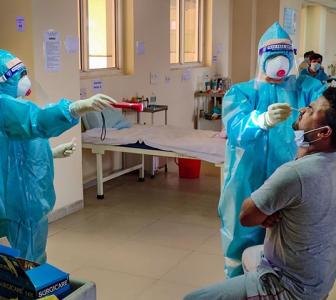 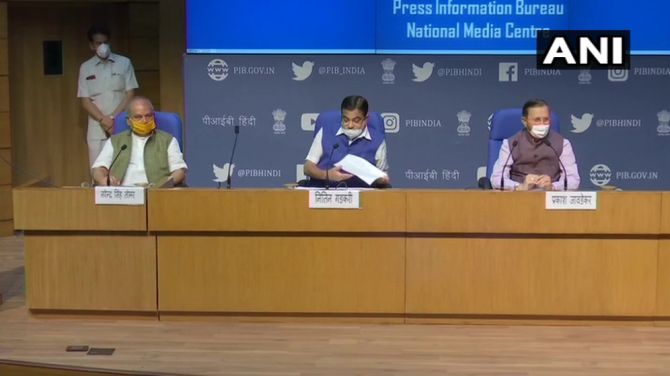 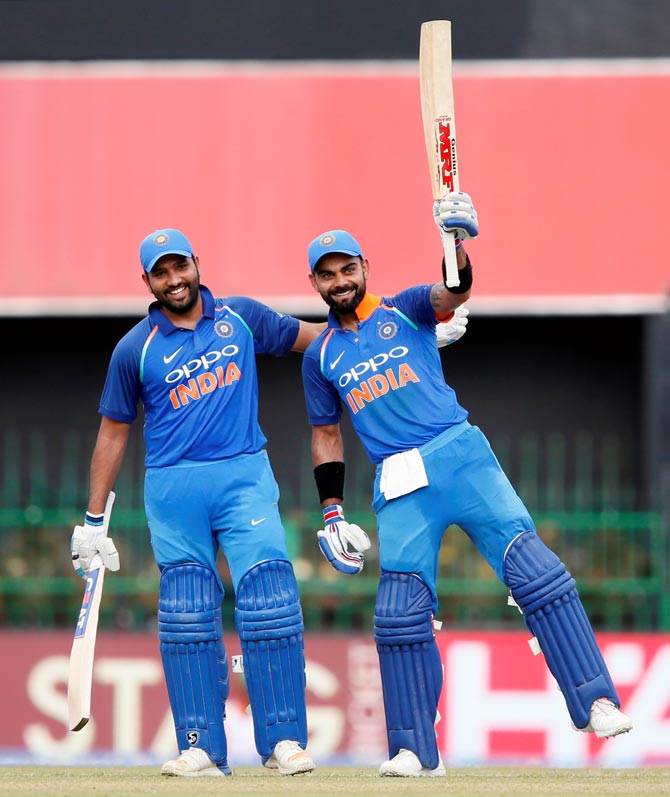 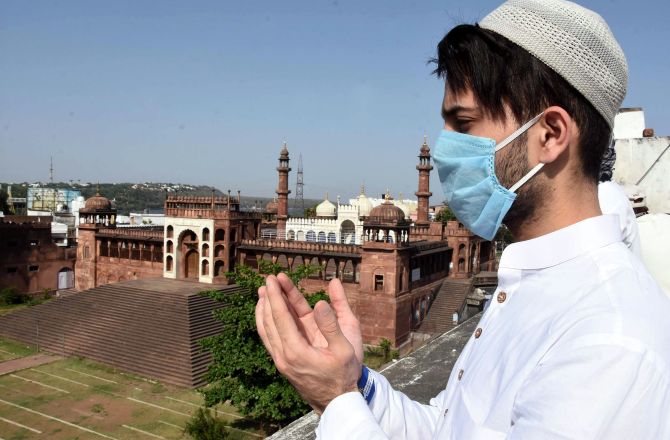 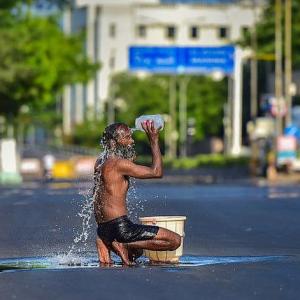