The proposed policy is increasingly becoming an item of negotiation, as the US pushes hard to change India’s stance. 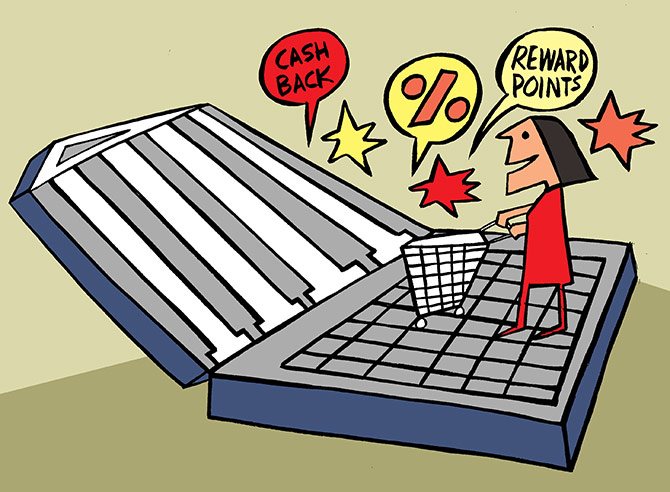 The much-awaited e-commerce policy that was supposed to clear up regulatory issues for Amazon, Flipkart, Uber, Ola and several web-based service providers might not come out this year, said sources in the government.

Sources said discussions were on over the broad contours of the policy, but the final document will be out only after other technology policies are mandated, as the commerce ministry is trying to avoid overlaps and contradictions.

“We have had several rounds of discussions and we have in place a broad outlook of how the policy will be,” said a senior commerce ministry official.

He added, “But, we need to have discussions with other ministries such as information technology, consumer affairs and others to figure out policies and guidelines they are framing.

The policy has been delayed several times over the past year.

Initially, suggestions made by some domestic tech firms had skewed the policy against foreign competition.

A draft policy released in February had drawn flak from industry, prompting the government to review it.

In June, the government set a 12-month deadline to release the policy.

It also said there would be no further changes in the foreign direct investment (FDI) rules for the sector.

A committee - the third so far - has been formed to finalise the ecommerce policy.

Under the authority of the Department for Promotion of Industry and Internal Trade, it will be headed by an additional secretary, with representatives from the commerce department and ministries of micro, small and medium enterprises and consumer affairs. Legal experts would also be on the panel.

The committee will provide clarification on FDI in e-commerce.

After inter-ministerial consultations, it has been decided that the commerce department will be bringing out a policy only after the Ministry of Electronics and Information Technology (MeitY) releases the Data Protection Bill, which has mandated that a copy of personal data of consumers be stored within the country.

India’s ecommerce rules are a particular area of concern for the US as well.

The proposed policy is increasingly becoming an item of negotiation, as the US pushes hard to change India’s stance, a senior government official said.

The reworking of the FDI rulebook for e-commerce in December last year, forced major players such as Amazon, Walmart and others to overhaul their business strategies in the country.

Consequently, the US has asked India to drop the data-localisation rule.

It says this will raise costs for suppliers of data-intensive services by forcing the construction of redundant data centres and prevent local firms from taking advantage of the best global services available.

It was brought up during Prime Minister Narendra Modi’s trip to the US last week.

The Donald Trump administration has also hinted in bilateral meetings that the move is “discriminatory in nature”, and may force Washington DC to approach the World Trade Organization to file a legal suit, said a source.

Subhayan Chakraborty & Karan Choudhury in New Delhi/Bengaluru
Source: PTI© Copyright 2020 PTI. All rights reserved. Republication or redistribution of PTI content, including by framing or similar means, is expressly prohibited without the prior written consent.
Related News: FDI, US Trade Representative, Department for Promotion of Industry and Internal Trade, Ministry of Electronics and Information Technology, commerce department
SHARE THIS STORY
Print this article 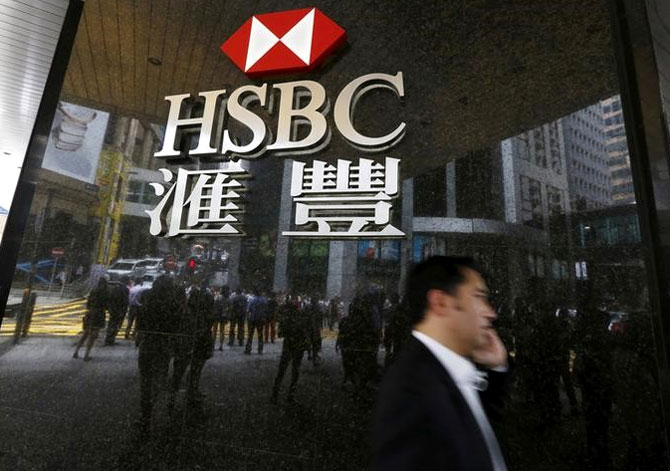 HSBC's cost-cutting may lead to job losses in India 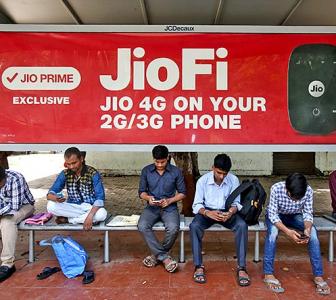 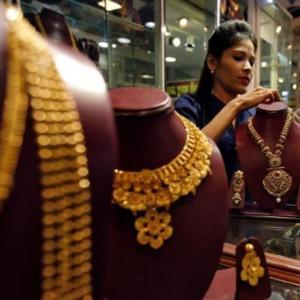 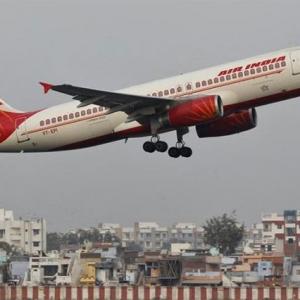