The three oil PSUs have told Air India that if it did not make the monthly lump sum payment, they will stop fuel supply from October 11 at six major domestic airports.

Issuing an ultimatum to Air India, PSU oil majors on Thursday asked it to make the monthly lump sum payment by October 18 or they will stop the fuel supply at six major domestic airports.

PTI has accessed the communique sent by the oil marketing companies (OMCs) to the national carrier.

In August, the three fuel retailers had stated that Air India owed Rs 5,000 crore in unpaid fuel bills with payments being delayed by almost eight months.

However, after the intervention of the Ministry of Civil Aviation, they resumed the fuel supply on September 7.

On October 5, the oil companies had told Air India that if it did not make the monthly lump sum payment, they will stop fuel supply from October 11 at "six major domestic airports".

Subsequently, Air India sent a letter on Thursday, requesting OMCs to not stop the fuel supply.

The OMCs wrote back on Thursday itself, stating that "while we are in receipt of your letter dated 10th October, 2019, requesting OMCs against stoppage of fuel supply, it has been observed that no timelines have been mentioned with respect to the lump sum payment".

"However, taking into consideration your request, we are deferring our decision to suspend supplies to October 18, 2019," they said.

The OMCs requested the national carrier to adhere to its commitment to make lump sum payment towards "overdue outstanding, failing which we will be reviewing our decision and stop supplies as per above notice".

In Thursday's letter, they mentioned that the "commitment towards daily payment has been mostly adhered to by Air India... the outstanding has not come down considerably in the absence of the committed monthly lump sum payment".

The Centre is planning to initiate the process of divestment of its stake in Air India, which has a debt of over Rs 60,000 crore, from November this year. 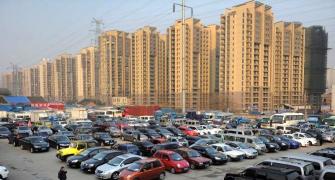 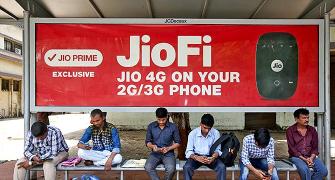 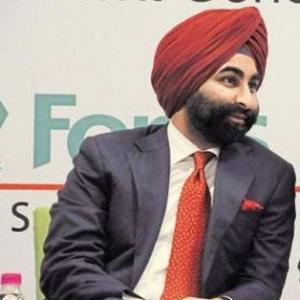