CAs not sure if individuals declaring unaccounted money will get immunity from reassessment as these provisions are not covered in the Bill, reports Tinesh Bhasin/Business Standard. Chartered accountants have been flooded with calls after the government declared another voluntary income disclosure scheme for unaccounted money.

The topmost concern of individuals is whether depositing unaccounted money in their bank accounts could also lead to the income tax department opening up previous years' returns for reassessment.

Revenue Secretary Hasmukh Adhia has said that the disclosures will enjoy immunity from wealth tax, civil and other taxation laws, but there will be no immunity from foreign exchange violations, narcotics and black money laws.

But the Taxation Laws (Second Amendment) Bill, 2016, does not contain any such provisions.

Unlike the earlier Income Declaration Scheme, 2016, which explicitly covered immunity, this Bill does not have any such provisions, says Preeti Khurana, a CA and chief editor of ClearTax.

According to the proposal, the government will also notify forms that individuals will need to fill up and submit when declaring unaccounted money. These forms will be available once the Bill is notified.

Many are also concerned if they could receive income tax notices before the forms become available. Even if there is a notice, one should not worry, says Rajeev Jain, a Mumbai-based CA. One can go online in his income tax account and reply to the notice accordingly.

Before the new income declaration scheme, there was a loophole in the Income Tax Act.

Since the demonetisation drive started, some tax experts have suggested that the tax laws offer immunity from penalty if a person discloses his unaccounted income voluntarily and pays tax on it.

The view was that a person should declare income under Sections 69(A), 69(B) and 69(C) that deal with certain unexplained cash credits, investment, expenditure, etc in the current financial year.

Pay tax on it and become compliant. The assessee can, then, include this when filing tax for the current financial year. The new norms actually plug this loophole.

They allow individuals to deposit money in banned Rs 500 and Rs 1,000 notes by paying 50% tax on the undisclosed income.

However, the declarants will have to deposit a fourth of the undisclosed income with a four-year lock-in.

In addition, the declarant will have to deposit 25% of undisclosed income in a zero-interest deposit scheme that will be called Pradhan Mantri Garib Kalyan Deposit Scheme (PMGKDS), 2016.

This money will be utilised for developmental activities such as irrigation, housing, construction of toilets and infrastructure, primary education and primary health.

There are also concerns whether the individual depositing unaccounted money would get the 25% portion invested in PMGKDS back after four years or some new amendments could be made.

CAs don't see any issue here and feel that people would get their money back as declared by the government. 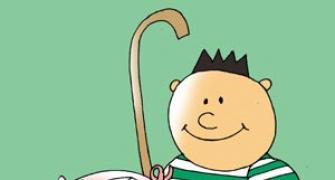 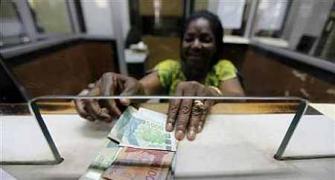 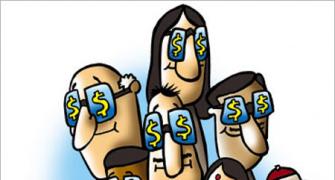 NRIs watch out: Stricter norms for you! 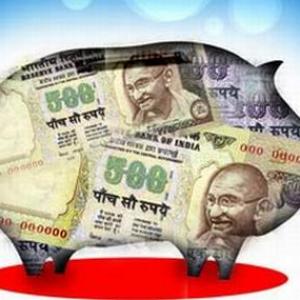 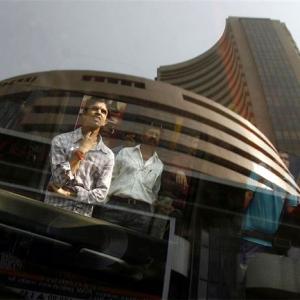