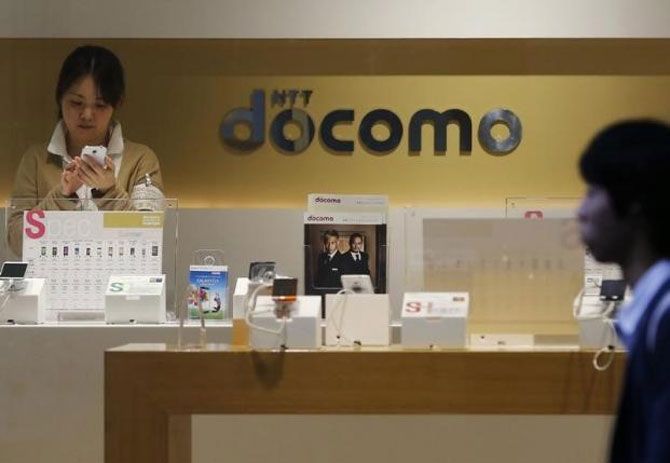 NTT Docomo on Friday said Tata Sons had, in truth, not shown its willingness to make payment when it failed to find a buyer for Docomo’s stake in Tata Teleservices.

Tata Teleservices is a joint venture between Tata Sons and NTT Docomo.

The statement comes after Tata Sons got a breather from a London court on Thursday, allowing it to appeal against an order that permitted Docomo to enforce a $1.17 billion arbitration award. Tata Sons has been given 23 days to file its application with London’s Commercial Court.

Late Friday evening, Tata Sons said it had deposited the money with the court, pending the outcome of the case.

“Tata Sons confirms that the full amount, $1.17 billion, has today been transferred into fixed deposits favouring the Court Registrar, New Delhi without prejudice to its legal rights,” Tata Sons said in a statement. Tata Sons had earlier committed to depositing the amount by August 2.

The Tata Sons statement also said that the Delhi high court had given both parties time till August 30 to try and resolve the outstanding issues between them.

“Tata Sons wishes to clarify that it has in the past, as well as after the arbitral tribunal announced its award, invited Docomo to join it in representing this matter before the Reserve Bank of India and the ministry of finance. In the meantime, we would caution against any stakeholders being misled by statements that are made in ignorance of India’s foreign exchange regulations,” it said.

However, Docomo said the Tatas were making excuses. “Only excuse for non-payment of the award, alleged by Tata is the decision by the RBI earlier this week, which was based on a mischaracterised application unilaterally made by Tata without first consulting its partner Docomo,” said Docomo.