The regulator is now planning to bring in other workers in the aviation ecosystem under the purview of the breath-analyser test. It will include air traffic control officers (ATCOs), ground-handling personnel, flight despatchers, aerodrome operation personnel and engineers.

In a bid to prevent drunken crews on aircraft -- of which there has been a spurt -- sector regulator the Directorate General of Civil Aviation (DGCA) is planning to roll out measures to counter the menace.

According to data accessed by Business Standard, in the first six months in 2019, 123 pilots and cabin crews have failed the breath-analyser test.

This is in stark contrast to developed markets. According to data provided by the US aviation regulator, the Federal Aviation Administration (FAA), only 24 pilots were caught violating alcohol rules in 2018.

Crew members have to take a compulsory breath-analyser test before the departure of a flight. According to Rule 24 of the Aircraft Rules, crew members are not allowed to consume alcohol 12 hours before the commencement of a flight.

A senior DGCA official said the reason why so many pilots were found inebriated was the regulator’s rules in this regard were stricter than its global peers.

“The DGCA permits zero alcohol level in blood right before a pilot flies an aircraft. In the present state of our knowledge, the level of blood alcohol compatible with safe flying is “zero”, which is also recommended by the International Civil Aviation Organization.

“In the US, pilots are not allowed to fly with 0.04 per cent or higher blood alcohol concentration, while in Europe the limit is 0.02 per cent,” a senior DGCA official said.

The DGCA rules state that pilots and cabin crews who fail the alcohol test the first time are barred from flying for three months. Second-time offenders are barred for three years. Their flying licence is permanently revoked if one fails the test for a third time.

The regulator, however, is now planning to bring in other workers in the aviation ecosystem under the purview of the breath-analyser test. It will include air traffic control officers (ATCOs), ground-handling personnel, flight despatchers, aerodrome operation personnel and engineers.

“We found multiple safety violations in the airside, caused as the personnel maintaining the things were under the influence of alcohol. Since there is no regulation nowadays to check and punish offenders other than pilots and cabin crews we framed this regulation,” the official said.

According to an estimate, there are around 3,000 ATCOs and 15,000 engineers. Other staff in the airside would bring the number to around 35,000.

“Such a large number of workers performing sensitive function on the airside cannot be out of purview of the alcohol test. It’s a safety hazard. Hence we have proposed the new system,” the DGCA official said.

The FAA and the Civil Aviation Authority, UK, have a ready policy for detection of consumption of psychoactive substance, including alcohol by personnel engaged in safety sensitive functions. 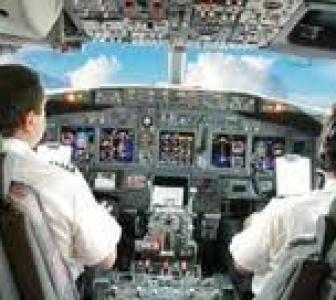 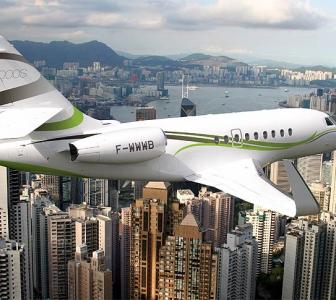 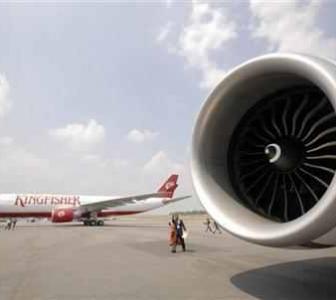 DGCA's aim is not to kill an airline: Arun Mishra 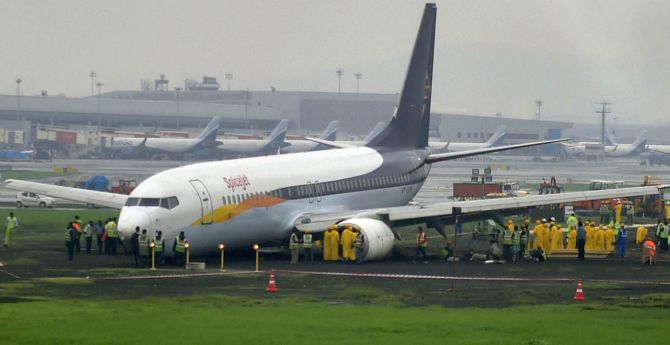