Paytm has accused Google of making policies that are over and above the laws of India, after the Noida-based start-up’s app was briefly delisted from the Play Store last week.

The firm said it had launched a campaign offering Unified Payments Interface (UPI) cashback to users, on September 11.

However, the payments app was delisted on September 18 from Google’s Play Store for policy violations, without getting an opportunity to defend themselves.

“It was the first time that Google was sending us a notification regarding our UPI cashback and scratch cards campaign.

"Contrary to accepted practice, we were not given any opportunity to respond to their concerns or to put forth our views,” they added.

A Google spokesperson, responding to the accusations, said, “Offering cashbacks and vouchers alone do not constitute a violation of our Google Play gambling policies.

"We enforce our policies very thoughtfully to provide a safe and secure experience, while also giving developers the platform and tools they need to build sustainable businesses." 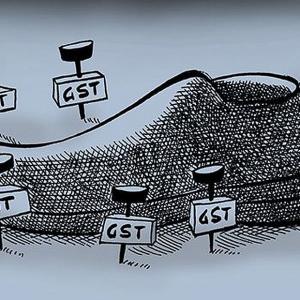