Current account deficit dips in Q4 to 0.7% of GDP 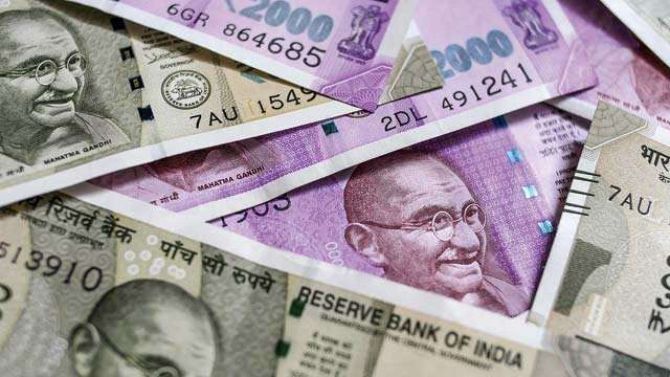 India’s current account deficit (CAD) narrowed sharply to 0.7 per cent of the gross domestic product (GDP) in the fourth quarter ended March 31, 2019 (Q4), from 2.7 per cent in the third quarter ended December 2018, primarily on account of a lower trade deficit, even as foreign portfolio inflows remained robust.

Net services receipts increased by 5.8 per cent year-on-year, mainly on the back of a rise in net earnings from telecommunications, computer and information services, the statement said. It added that private transfer receipts -- mainly representing remittances by Indians employed overseas -- at $17.9 billion, declined by 0.9 per cent from a year ago. Inflow on account of external commercial borrowings to India increased to $7.2 billion in Q4FY19, from $1 billion a year ago. 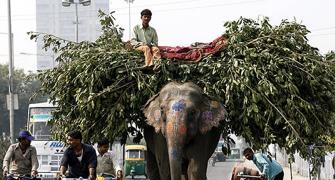 Current account deficit widens to 2.9% of GDP in Q2 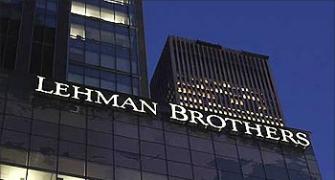 How Lehman's fall changed the world 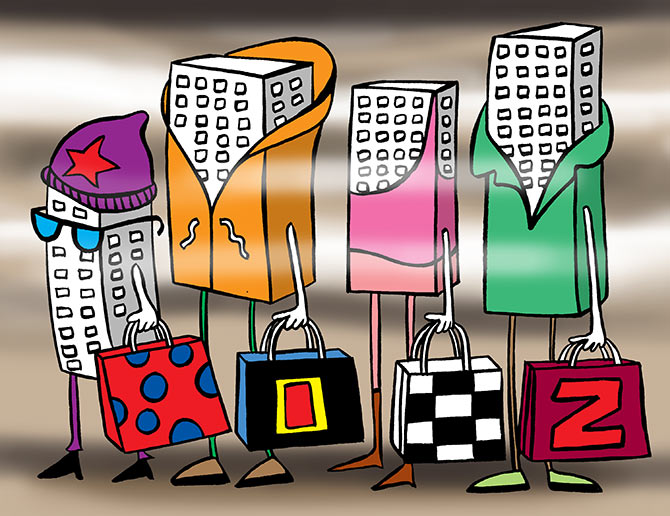 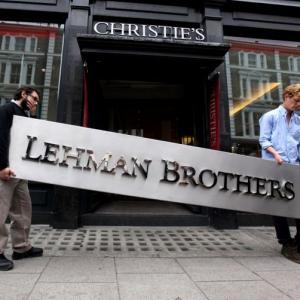