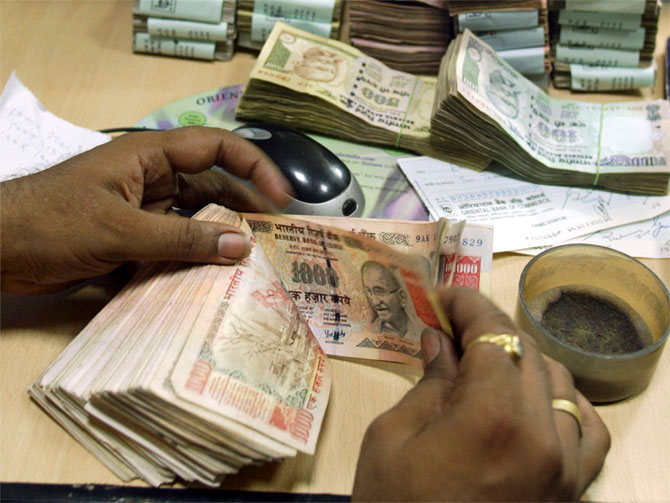 With inflation dropping to a new low in April, industry bodies have reaffirmed demand for a rate cut, saying it provides ample space for the RBI to slash the key policy rate to fuel investments and propel growth.

"The benign inflation outlook fuelled by soft commodity prices and the anti-inflationary policies of the government, should provide sufficient elbow room to the RBI to continue with growth inducing policy in its forthcoming monetary policy announcement," CII Director General Chandrajit Banerjee said.

Deflationary pressure continued for the sixth month in a row with inflation dropping to a new low of (-) 2.65 per cent in April, mainly on account of decline in fuel prices and manufactured items even as food prices increased.

"While a decline in inflation could create room for a more accommodative stance from the Reserve Bank of India in terms of rate cut in its next bi-monthly monetary policy, we would like to reiterate that a long term sequential drop of inflation of manufacturing products could adversely impact their pricing power," Assocham President Rana Kapoor said.

The Reserve Bank had kept policy rate unchanged in its review on April 7.

"We look forward to another round of downward revision in the repo rate and subsequent transmission of same by the banks to encourage on-ground investments and build on the growth momentum," Ficci President Jyotsna Suri said.

RBI Governor Raghuram Rajan, who surprised with two rate cuts of 0.25 per cent each outside the scheduled review meetings earlier this year, affirmed commitment to the accommodative stance and added that policy moves will be shaped by incoming data and transmission of rate cuts by banks will be his top-most priority.

Inflation, as measured on the Wholesale Price Index (WPI), has been in the negative zone since November.

In April 2014, it was 5.55 per cent. In April this year, the manufactured products segment witnessed deflation for the second consecutive month as prices dropped to a record low of (-) 0.52 per cent. Inflation in food articles category stood at 5.73 per cent from 6.31 per cent in March. 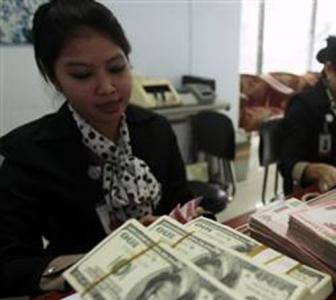 How to exploit a possible bounce in the dollar 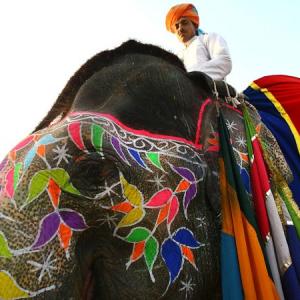