Shutting of stores had not stopped alcohol sales. On the contrary, it had increased black market operations and peddling of illicit hooch, which could cause death/serious injury. 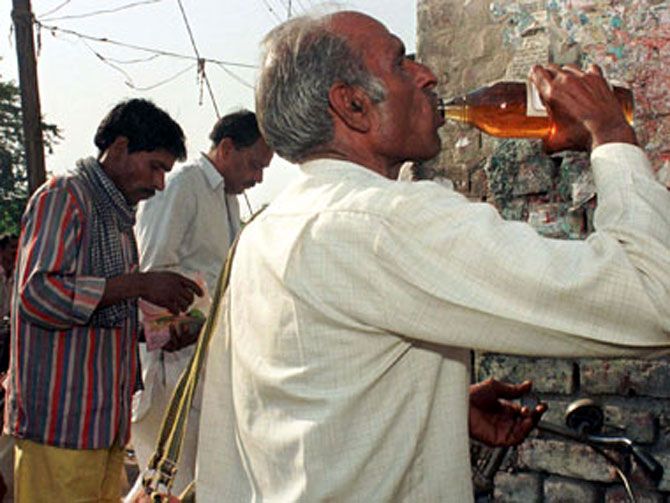 The ban on liquor sales across the board is hitting the government to the tune of Rs 700 crore a day in terms of lost revenue, industry representatives have affirmed.

The Central government earns Rs 2.48 trillion annually from excise duty revenues on alcohol across India, which ranges from as low as 75 per cent in Goa to 300 per cent in Maharashtra.

Excise duty on liquor is an important revenue source for states, which are not in a strong position financially at present.

This week, they raised bonds from the market at 150-200 basis points (bps) higher than government securities, compared to a 60-70-bp spread earlier.

Further, the Centre’s dwindling revenues and resultant inability to pay the dues to states under various heads - devolution, goods and services tax compensation, various grants, and financial packages that states have been demanding - have led to a resource crunch.

Sales to restaurants, bars, and hotels contribute half the revenues of liquor makers, according to Amrit Kiran Singh, executive chairman of the International Spirits & Wines Association of India - which represents 80 per cent of all wines and spirits made, imported, and sold in India.

“The other half comes from sales across stores to the general public, which have stayed shut since the lockdown took effect,” said Singh.

He said that the shutting of stores had not stopped alcohol sales.

On the contrary, it had increased black market operations and peddling of illicit hooch, which could cause death/serious injury.

Further, the aftermarket prices are in excess of 200 per cent on the maximum retail price.

The media has reported numerous deaths due to consumption of paint varnish or after-shave lotion mixed with soft drinks, as well as instances of arrests of black marketeers and shop managers transporting liquor to make-shift shops for illegal sales.

All liquor makers, including Pernod Ricard and Diageo, have shut plants and factories, except for keeping divisions open to make sanitizers from their laboratories, which allow them to blend in batches.

Diageo-controlled United Spirits had last month submitted a notice to the BSE, indicating that “in compliance with the lockdown announced by the Prime Minister on March 24, 2020, all offices and manufacturing units of the company would remain closed”, adding that it was not possible to make an assessment of the financial impact at present.

Roshini Sanah Jaiswal, chief restructuring officer of Jagatjit Industries (best known for its Aristocrat brand), said her distillery was closed and production mostly off, save for a food division that makes Boost for HUL.

She added that she has a permit to run the factory, but according to regulations if someone gets infected, the unit will then be sealed for 30 days.

Jagatjit has around 1,500 factory workers.

Jaiswal also said she would not encourage bars and clubs to open as it would violate social distancing rules, though stores are easier to manage.

“Excise revenue is something the government could actually use at a time when everything is packing up, and this could be somewhat of a saving grace to both the industry and revenue collector.”

Opening stores for shorter durations could be a solution.

Varun Jain, director (sales and marketing), NV Group - whose top volume generator is a whiskey called Party Special - says “that keeping a store open for a few hours or few days a week would make a lot of difference”.

The overarching consensus from the industry is that stores should be re-opened with stringent social distancing norms in effect, Singh said, adding that most stores don’t require more than an employee or two to run the shop. 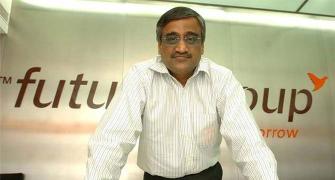 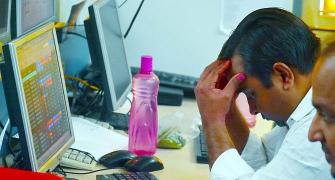