16 national and regional industry bodies and sectoral business lobbies video-conferenced with Commerce and Industry Minister Piyush Goyal on Saturday and raised key concerns facing Indian industry in the wake of the 21-day lockdown over coronavirus. 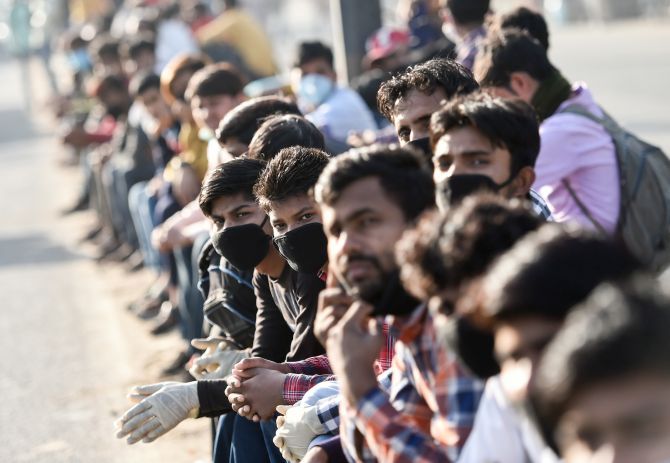 The issues formed key concerns raised by industry during a meeting with Commerce and Industry Minister Piyush Goyal held via video conference on Saturday.

Multiple sources said the issue of seizures of goods and restrictions on the movement of industrial and consumer goods imposed by local authorities were the primary complaint. The meeting was attended by 16 national and regional industry bodies and sectoral business lobbies.

“Smaller businesses depend upon vehicles to source, move and distribute products. With widespread panic of getting beaten by police, many companies have found it difficult to move stockpiles,” a senior functionary of the Federation of Indian Chambers of Commerce & Industry said.

Businesses also requested that the minister ensure better coordination between the Centre and states to implement these measures as local authorities were often not aware of the Union home ministry’s guidelines.

However, Goyal is believed to have said that updated government instructions make it clear that movement of any type of goods would not be curtailed and assured that local authorities would make sure of it.

Industry also sought government help to stem the mass exodus of workers -- both fixed employees and casual workers -- from industrial areas to the countryside.

“While some corporates have begun to provide housing and food to employees, it’s not possible to extend this to all workers. As a result, the government has been requested to use facilities like schools, which are closed, to house them,” said a senior automobile industry functionary present at the meeting.

The government has been hard-pressed to stem the flow of workers. Shipping Minister Mansukh Mandaviya, also present at the video conference, stressed on retaining workers and labourers on firms’ payrolls. He said that the migration would jeopardise the lockdown, and also impair chances of early normalisation after the virus passes.

“CII has mobilised a coalition of manufacturers in collaboration with other industry associations. Manufacturers will produce and procure medical equipment including ventilators, masks, and personal protection equipment for medical and other emergency staff,” Chandrajit Banerjee, CII director general, said. As a result, CII has asked the government to consider removing Customs duty on the items and their inputs temporarily.

A follow-up meeting has been scheduled for next week to take stock of the situation, sources said. Enough stock of petrol and diesel, LPG to be imported 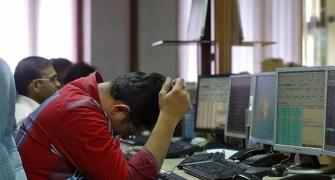 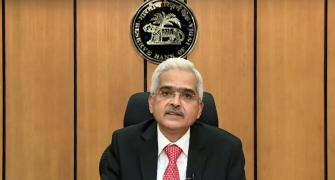 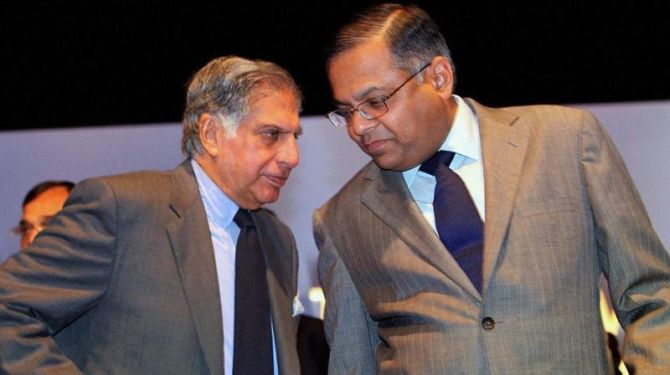