Chief Economic Advisor (CEA) Krishnamurthy Subramanian on Wednesday said further announcements as part of the government's plan to boost the economy would be reform-oriented.

He also said the economy would witness a V-shaped recovery.

"Most people are more pessimistic than they need to be,” said the CEA on various assessments of an economic recovery.

He was addressing a virtual conference organised by All India Management Association (AIMA).

He listed land, labour, law, and liquidity as the key areas of big reforms.

He said these lenders were reluctant to lend even before the COVID-19 pandemic hit India, and have remained so during the current crisis.

He said the stimulus package would address the supply-side impact with liquidity injection.

Businesses do not have revenues, even as they bear fixed costs, he said, adding their variable costs have not declined much.

“The liquidity issue may create solvency problems for firms,” he remarked.

He noted the government providing 100 per cent guarantee for MSME loans would encourage banks to lend and that the package for NBFCs would also help micro, small and medium enterprises (MSMEs).

Subramanian, however, insisted that money had to be targeted on the sunrise sectors and not the sunset sectors, where firms were already in trouble because of a shift in demand.

“Creative destruction is required in market economies and inefficient firms have to die and workers have to be reallocated,” he said.

The CEA said the country is in a 1991-kind of the situation and need radical reforms.

He hinted at substantial reforms in the agriculture sector to increase the bargaining power of small and marginal farmers.

“There is no need to do anything for rich farmers,” he said.

The CEA said a measured dose of monetising would not lead to a spike in inflation because of the COVID-19’s deflationary impact.

“Monetisation’s benefits are greater than the costs at this moment,” he said.

Explaining the government’s Atmanirbhar Bharat policy, the CEA said self-reliance was aimed only at the strategic sectors, such as health, defence and telecom.

“We’re not closing the doors as that would stop competition and lead to complacency,” he said.

“Atmanirbhar Bharat means tailoring products and services for the bottom of the pyramid, and not catering just for the top 30 per cent of the population,” he said. 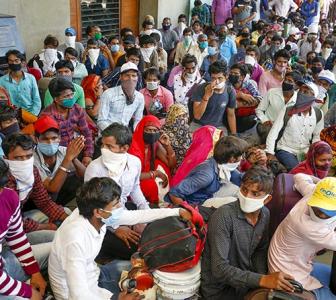 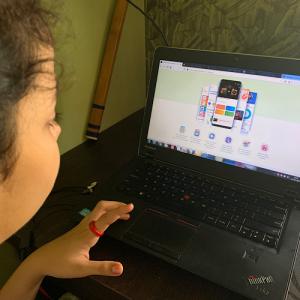