Maruti to restart production at Manesar plant on May 12

A clutch of automakers including Maruti Suzuki, Hero MotoCorp, Mercedes Benz India, Eicher Motors, TVS Motor, and Isuzu Motors India announced they had got the clearance from the governments of the states they operate in to resume operations. 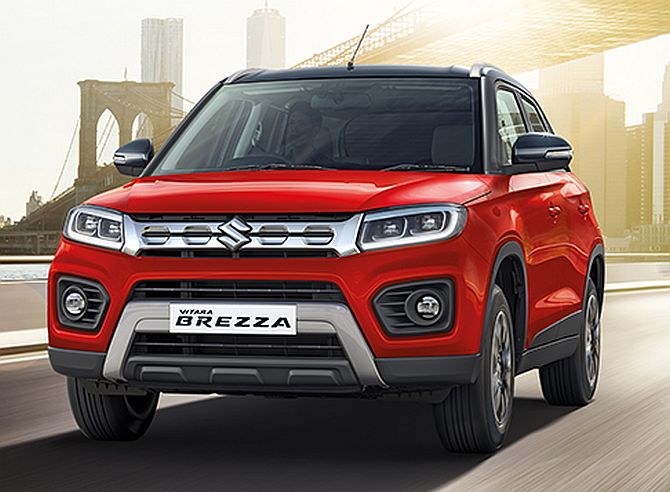 After being shuttered for more than a month following the nationwide lockdown, automobile factories and their suppliers will soon start cranking out models, parts, and sub-assemblies, as the government allows industrial activity to restart in select regions of the country.

On Wednesday, a clutch of automakers including Maruti Suzuki, Hero MotoCorp, Mercedes Benz India, Eicher Motors, TVS Motor, and Isuzu Motors India announced they had got the clearance from the governments of the states they operate in to resume operations.

The companies also announced opening their dealerships in a phased manner.

Maruti Suzuki, India’s largest carmaker, said it would restart production at its Manesar plant on May 12.

“All activities would be carried out strictly in accordance with government regulations and guidelines and observing the company’s own concern for the highest standards of safety,” Maruti Suzuki said in a stock exchange notification.

Maruti Suzuki has re-opened 600 of its 3,086 dealerships in the past few days after putting in place standard operating procedures.

India, the world’s fifth-largest auto market by volumes, reported no sales in April, which is a first in its history, as dealerships and factories remained shut due to the pandemic.

Among the major auto markets of the world, India was the only country to have reported no sales, according to IHS Markit, a sales forecast and research arm.

All the firms that resume operations or have done so reiterated their commitment to meet the highest standards of hygiene and social-distancing norms.

Most of them have indicated the start will be in single shift.

“Production has commenced in a graded manner following directives from the government of Maharashtra to reopen and resume operations.

"The company will plan a gradual ramp-up in the coming weeks, depending on the evolving current situation, which is being monitored closely by the leadership team,” it said.

TVS Motor Company said it had commenced operations in all its factories in Hosur, Mysuru, and Nalagarh.

The company has taken measures to ensure a safe workplace for employees with appropriate social distancing and highest standards of hygiene, it said.

Eicher Motors resumed Royal Enfield operations at its manufacturing facilities on May 6, the company said, adding, it would begin work in a staggered manner at its Oragadam unit, near Chennai, with minimal staff in a single shift.

Operations at the other two manufacturing facilities will start in a phased manner.

Meanwhile, Honda Cars India said it had not been able to resume production at either of the two plants due to restricted movements of manpower and lack of clearance from the local authorities.

“With the new relaxations rolled out by the government, we were planning to restart operations at our Tapukara plant in Rajasthan sometime next week,” said a Honda spokesperson.

However, in order to resume production even at a lower level and in a single shift, the company requires people living in the neighbourhood and also from nearby areas of Dharuhera, Rewari etc.

Owing to travel restrictions it is unable to get its workers.

"We will keep assessing manpower availability and the supply-chain position closely to take a decision on when to start production,” the spokesperson added.

The Greater Noida facility has yet to get the clearance. 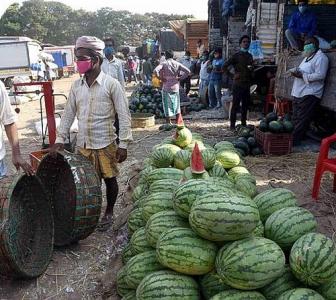 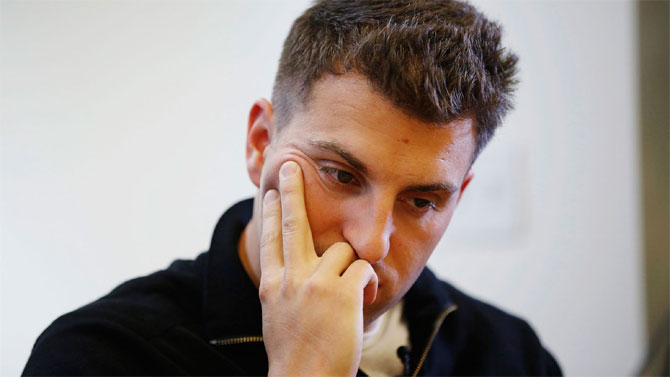 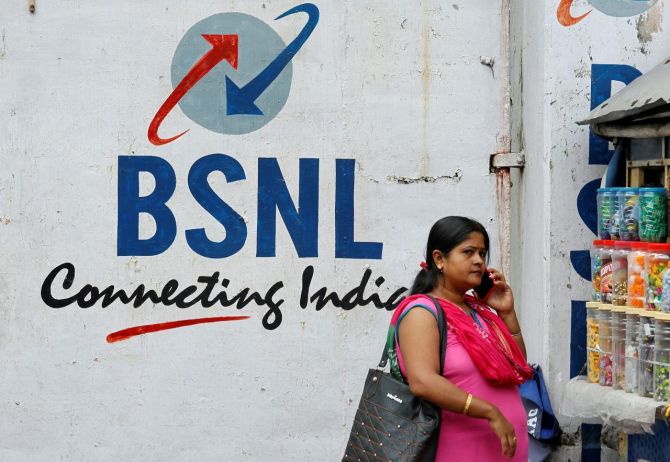