Key stimuli of the government's relief package will be a tax break on jet fuel, waiver of parking and landing charges at airports for the next six months and deferment of payment to oil companies by three months. 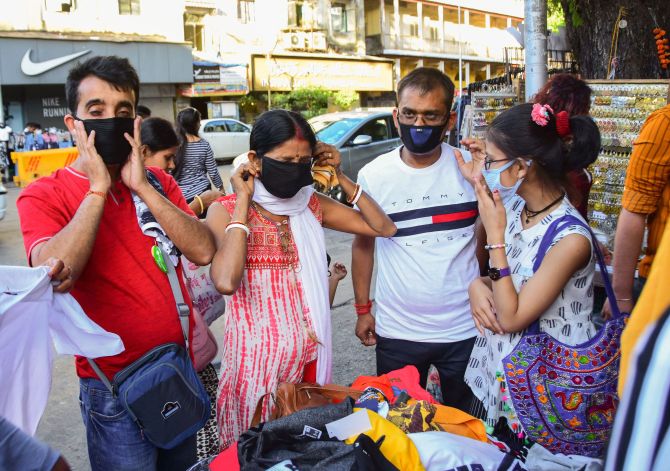 Indian airlines are cutting shifts, laying off people and announcing steep pay cuts as the global aviation industry flies through the worst turbulence it ever faced.

Almost all airlines have drastically cut operations, grounded aircraft as net bookings fall into negative - meaning there are more cancellations than fresh bookings on domestic routes.

As the impact of the crisis unfolds, the civil aviation ministry huddled into a 7-hour marathon meeting with chief financial officers of airlines and airports to finalise a relief package.

Government officials said key stimuli will be a tax break on jet fuel, waiver of parking and landing charges at airports for the next six months and deferment of payment to oil companies by three months.

The largest Indian airline IndiGo, which has 47 per cent market share, announced a steep pay cut for its senior management, pilots and crews.

Government-owned airline Air India’s officials said that they were working on a cost saving plan, which will see employee salary reduction by 5 per cent.

“I am afraid that the impact of coronavirus on the industry has been particularly severe.

"With the precipitous dip in revenues, the very survival of the industry is now at stake.

"We need to ensure that we don’t run out of cash,” IndiGo chief executive Ronojoy Dutta wrote to his employees on Thursday, adding he would take a pay cut of 25 per cent.

Coincidentally, Dutta was the president of United Airlines when terrorists crashed one of its aircraft into the World Trade Centre, which had resulted in a long phase of slowdown for the airline industry.

"If this situation continues for four weeks, we all are finished,” said a pilot of a domestic airline who normally flew six sectors daily but was asked to operate only one sector as airlines cut their flights.

Sources said Indian airlines together have already grounded around 60 aircraft.

Industry executives and market analysts were sceptical on whether rival SpiceJet will be able to survive the phase.

Already on thin liquidity and hit by the grounding of the Boeing 737 MAX, SpiceJet is left with almost no money.

With the outlook turning bleak, SpiceJet is in dire need of funds.

“I don’t know where SpiceJet will get the capital to sustain operations for some time.

"Perhaps, as a last resort, they can request Boeing to release some cash in the interim," said an industry executive.

“There is no scope of deploying international aircraft in domestic routes, as people are cancelling every day.

"As a result, aircraft have to be grounded,” said a network planner of an airline.

The government also suspended all international aircraft movement from March 22 for seven days. 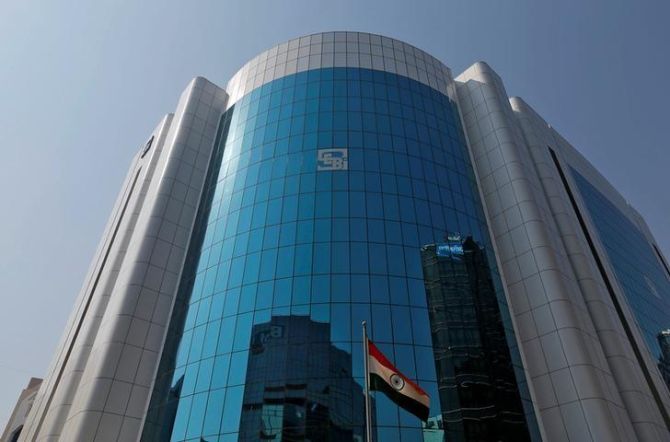 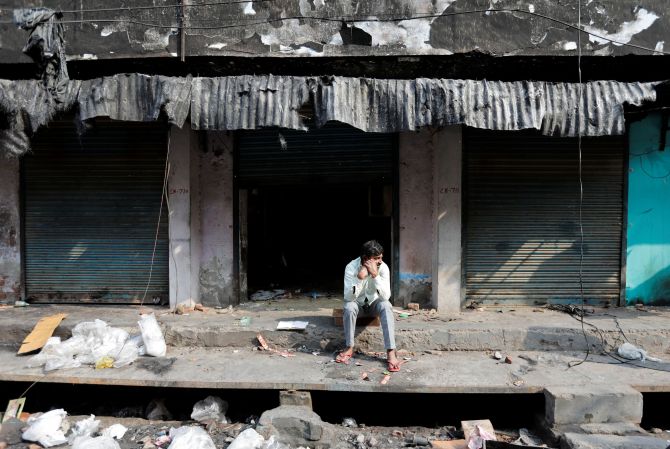