Yes Bank founder Rana Kapoor, arrested in a money laundering case, is "easily susceptible" to getting infected by the coronavirus in prison, his lawyer told a court in Mumbai on Friday.

Kapoor, arrested by the Enforcement Directorate (ED) under the Prevention of Money Laundering Act (PMLA) earlier this month, was remanded in judicial custody till April 2 as the investigation agency did not seek his further remand.

The CBI, meanwhile, obtained a production warrant against him in another case.

As his earlier remand ended, the ED produced the 62-year-old Kapoor, former MD and CEO of the beleaguered Yes Bank, before the court in Mumbai.

When the judge asked if he had any complaints, Kapoor said he has been suffering from asthma for the last six-seven years, has low immunity, and he was in acute depression.

"The virus is spreading very fast....It is a very precarious situation. If he goes there (to the jail) he might catch something which is very very serious," the lawyer said, requesting that Kapoor should be kept in a larger cell.

The court asked the jail authorities to take proper care and provide him medicines as per the advice of the medical officer.

As the ED did not want his further custody, judge Parashuram Jadhav sent Kapoor in judicial custody till April 2.

According to the ED, loans of Rs 30,000 crore were given by Yes Bank when Kapoor was at its helm, and of these, advances of Rs 20,000 crore became bad loans.

The central probe agency also claimed that over Rs 202 crore of loans given to a joint venture company of the HDIL group were used to repay previous dues of the real estate company which has now become bankrupt.

The Reserve Bank of India earlier this month put the bank under moratorium, restricting withdrawals to Rs 50,000 per account.

The ED has accused that Kapoor, his family members and others got benefits worth Rs 4,300 crore through companies controlled by his family as kickbacks for sanctioning huge loans.

He is also accused of receiving bribes for going easy on loans given to a few big corporate groups that had turned into non-performing assets (NPAs).

Meanwhile, the Central Bureau of Investigation, which is also conducting a probe against Kapoor, has obtained a production warrant against Kapoor to produce him before CBI court and seek his custody, its lawyer said.

Last week, the CBI had registered a case against Kapoor and his wife Bindu for allegedly obtaining Rs 307 crore bribe through the purchase of a bungalow in an upscale Delhi area from a realty firm at half the market price.

The agency suspects that the discounted transaction for the 1.2 acre-bungalow on Amrita Shergill Marg was a gratification to Kapoor through the company Bliss Abode Pvt Ltd in return for non-realisation of over Rs 1,900 crore in loans from Yes Bank to Gautam Thapar-promoted Avantha Realty and group companies. 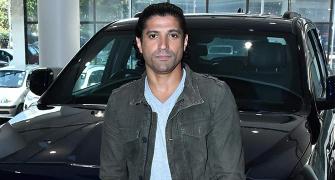 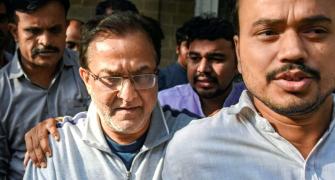 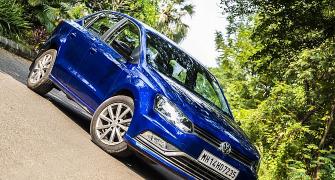 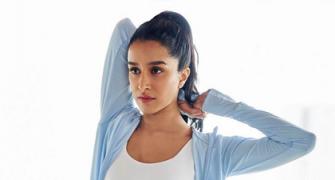 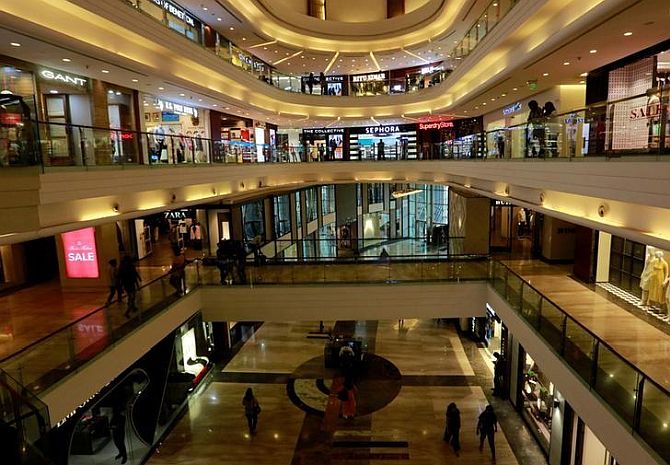