An Airbus A320, owned by China Eastern Airlines, landed at Shanghai's Hongqiao International Airport this morning after completing an 85-minute journey using Sinopec's new aviation fuel, the company said in a statement.

The biofuel was produced by Sinopec Zhenhai Refining and Chemical Company, state-run

"The biofuel produced enough power during the test flight and was no different from traditional fuels," the pilot of the plane was quoted as saying.

China is now the fourth country in the world to have developed aviation biofuel, following the United States, France and Finland, the company claimed. 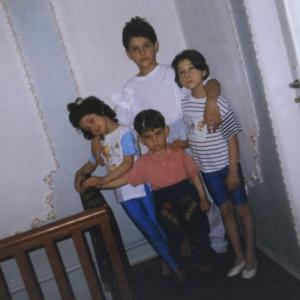