The Competition Commission of India on Tuesday approved with certain conditions the mega-merger deal between media groups Sony and Zee. In a tweet, the watchdog said it has cleared the deal with certain modifications. The proposed merger was announced in September last year.

Sources close to the development said the approval was given after the regulator accepted the voluntary remedies proposed by the parties.

Specific details could not be immediately ascertained.

The regulator had issued show cause notices to the parties after it initially concluded that the deal could have an adverse impact on competition, the sources said.

Subsequently, the parties proposed voluntary remedies, which have been accepted by the regulator, they added.

Deals beyond certain thresholds require the approval of the CCI, which keeps a tab on unfair business practices and also promotes fair competition in the marketplace.

ZEEL, in September 2021, said it has entered into a non-binding term sheet with SPNI to bring together their linear networks, digital assets, production operations and programme libraries. 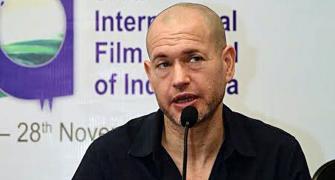 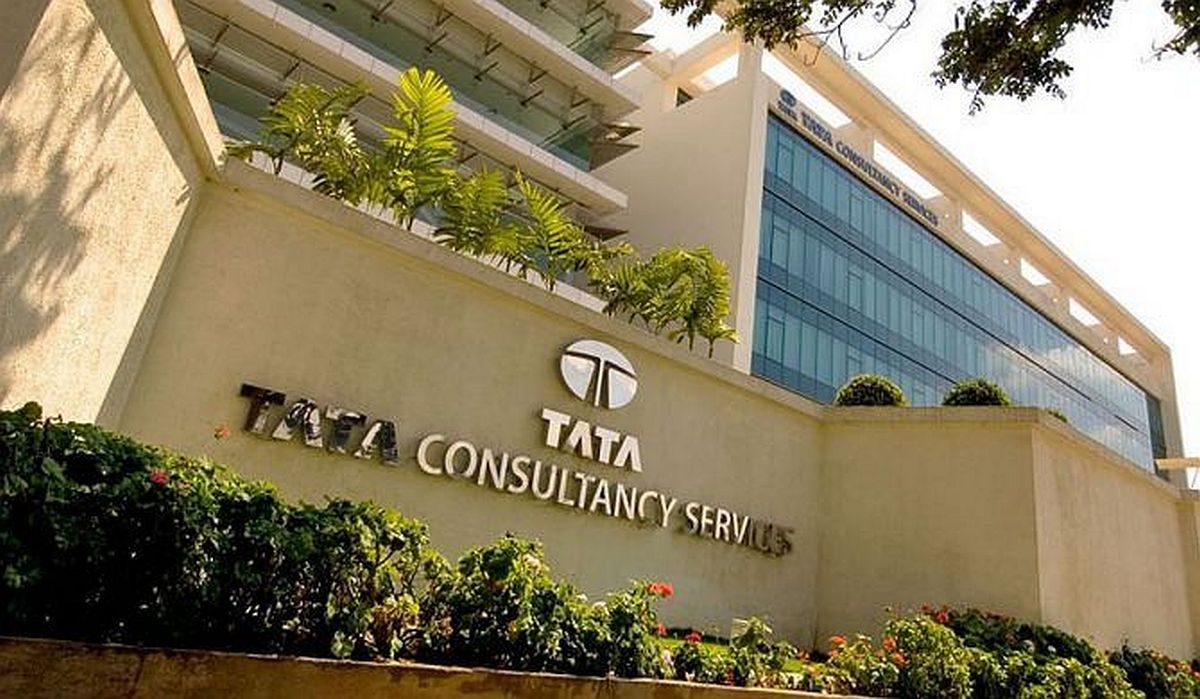 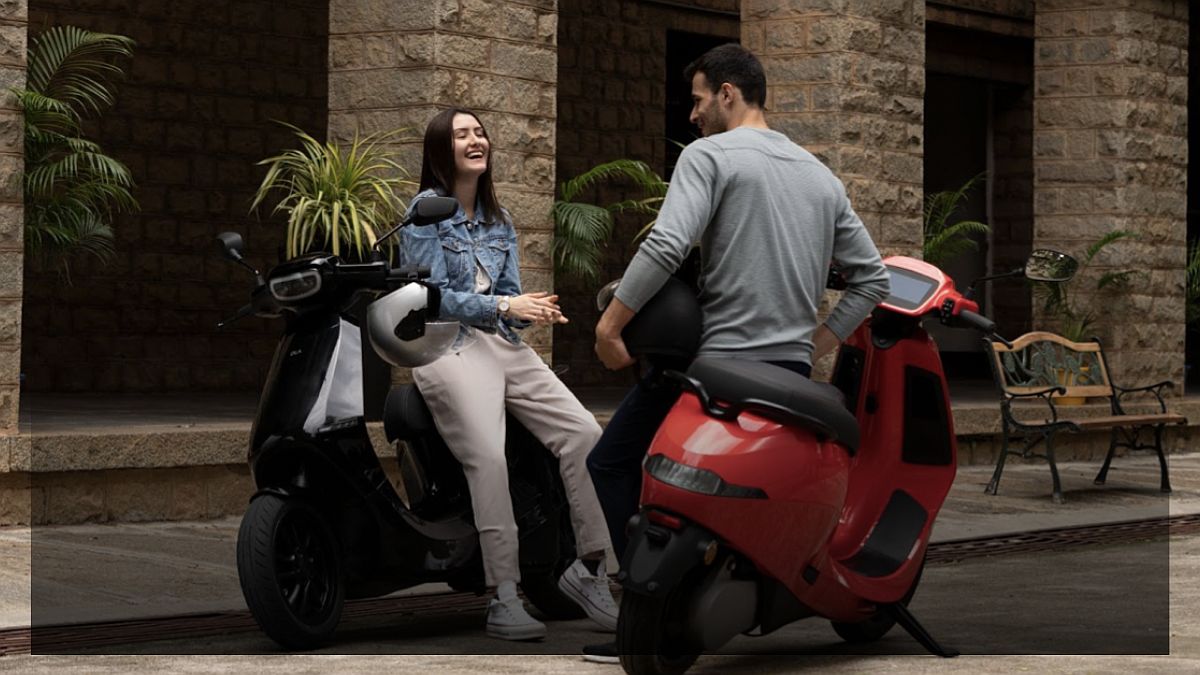