Tata Consultancy Services (TCS) is set to secure a $2 billion deal from Bharat Sanchar Nigam (BSNL) to roll out its 4G and 5G services across the country. 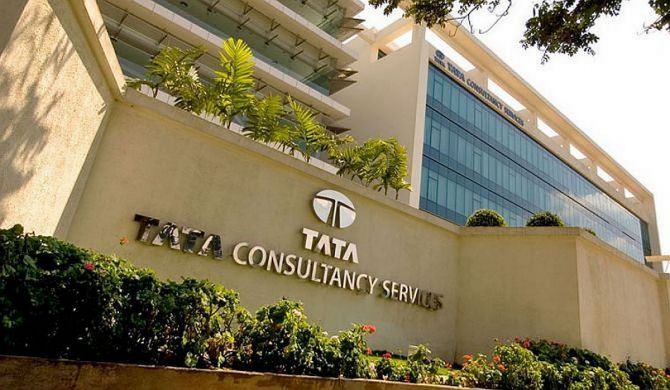 However, the final approvals from the publicly-owned telco may take a couple of months, sources in the know said.

As part of the deal, TCS will develop 4G core and Radio Access Network (RAN) technology for BSNL’s telecom services.

The country’s largest IT firm would be the first domestic company to provide these solutions on a large scale.

Earlier, Texas-based Mavenir was considered to be the main contender to provide 4G core technology to BSNL.

“As per the government’s mandate, BSNL will use 4G core developed only by the Indian vendors.

"So, TCS is developing the core as well as RAN for our network,” a top official at BSNL told Business Standard.

BSNL plans to upgrade the equipment set up by TCS for the 5G roll-out with necessary software modifications.

When asked about the timeline for signing the final agreement, the official said, “A proof of concept (POC) is being completed.

"I believe we are done with almost 95 per cent of the procedure.

"I think we should come with an official announcement in a couple of months.”

The official said the Tata group’s recently acquired subsidiaries Tejas Network and Saankhya Labs would also participate in producing necessary equipment as per the deal.

“TCS is already collaborating with the Centre for Development of Telematics (CDoT) to develop the core.

"So they might use the capacity of these companies to develop other equipment for BSNL’s 4G network,” the official said.

This comes after BSNL chairman and managing director PK Purwar told PTI that the company plans to roll out the 4G network from November.

It also plans to gradually upgrade its network to 5G by next August.

The state-run company plans to install around 125,000 4G mobile sites in the next 18 months, Purwar said at the India Mobile Congress.

TCS declined to share details of the deal, citing the silent period before its results for the second quarter of FY22.

The company is expected to announce its quarterly results on October 10.

However, an official from TCS, who does not wish to be named, confirmed the company’s decision to carve out two business units to provide telecom services.

“The new business units would offer solutions like telecom and enterprise network services, automation services for network roll out and network operations, AI/ML based operations, and cloud migration for Telcos.

"Both the units would be headed by our executive Vimal Kumar,” the official said.

He added that TCS also plans to develop and scale a range of 5G use cases.