Budget 2020: What Sitharaman has in store for tax payers

Govt may tighten presumptive taxation norms and also do away with some deductions. 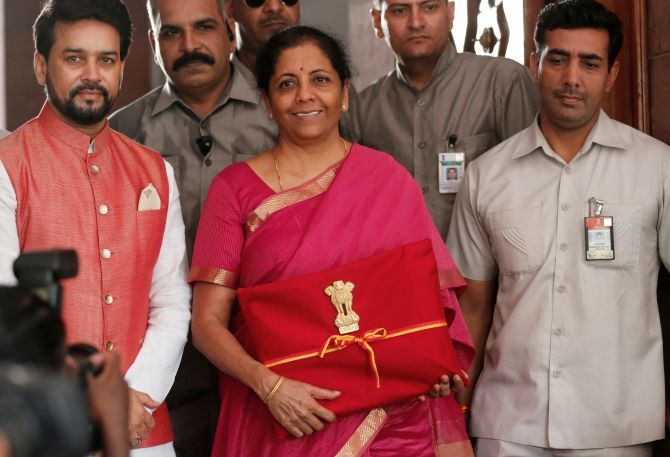 The government, given the grim revenue position and clamour for tax cuts for the salaried classes, is considering a tighter presumptive taxation scheme.

This is among the measures being examined to make rationalising income-tax slabs a revenue-neutral exercise in the upcoming Budget.

The direct tax panel to overhaul income-tax legislation has recommended this.

It has projected a revenue gain of close to Rs 10,000 crore if such a measure is implemented.

The presumptive taxation scheme allows businesses having a turnover of less than Rs 2 crore in a financial year to estimate their net income at 8 per cent of the turnover and are not required to maintain books of accounts.

This means if a business declares a turnover of Rs 1 crore, tax will be levied on its net income estimated at Rs 8 lakh, despite profits being close to Rs 50 lakh.

According to officials in the Income Tax Department, the presumptive taxation scheme, under Section 44AD of the Income-tax Act, is resulting in huge revenue slipping away because of players operating on big margins but paying very little tax.

The direct tax panel also recommended allowing a revision of the next six years’ income without any fear of scrutiny or prosecution to improve compliance.

Doing away with deductions barring those related to housing, education, health, and savings is another option being explored.

The slab-rationalisation exercise will cost the exchequer Rs 70,000-80,000 crore, the panel to overhaul the Income-tax Act has estimated.

“Slab rationalisation for the salaried classes may come in the Budget to boost consumption.

"It will need to be packaged with revenue-raising measures to neutralise the impact on the exchequer.

"Several measures including those recommended by the panel are being examined,” said a government official.

The panel, headed by Central Board of Direct Taxes member Akhilesh Ranjan, has suggested an increase in the threshold for exemption from income tax to Rs 5 lakh a year from the current Rs 2.5 lakh.

Besides, a new slab of 35 per cent for those earning an annual income of Rs 2 crore and above has been recommended.

“There are a lot of businesses such as beauty parlours and those related to event management that operate on a margin of more than 50 per cent.

"The scheme should ideally be for businesses with high capital investment.

"High-margin businesses can be carved out at a higher rate,” said another official.

“By redesigning this scheme to suit specific types of businesses or creating a separate scheme for them, compliance will improve and more taxes can be raised,” said Archit Gupta, chief executive, ClearTax.

The government is examining doing away with several deductions to make up for the revenue loss on account of the slab rejig.

“Deductions for individuals for only savings, health care, education, and housing can be kept while removing the others,” said an official.

The ones that could be done away with include house rent, interest earned on the savings account, etc.

The Centre’s revenue foregone on account of deductions for individuals stood at Rs 97,344 crore in 2018-19. 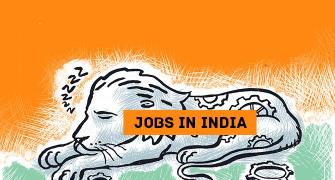 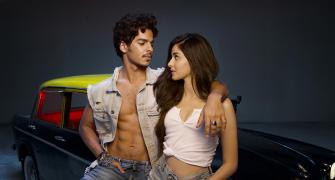 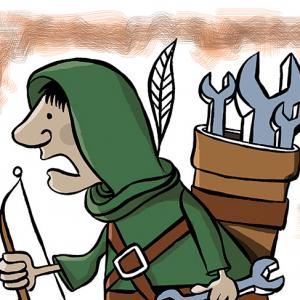