News
Business
Movies
Sports
Cricket
Get Ahead
Money Tips
Shopping
Sign in  |  Create a Rediffmail account
Rediff.com  » Business » What to expect from Budget 2019 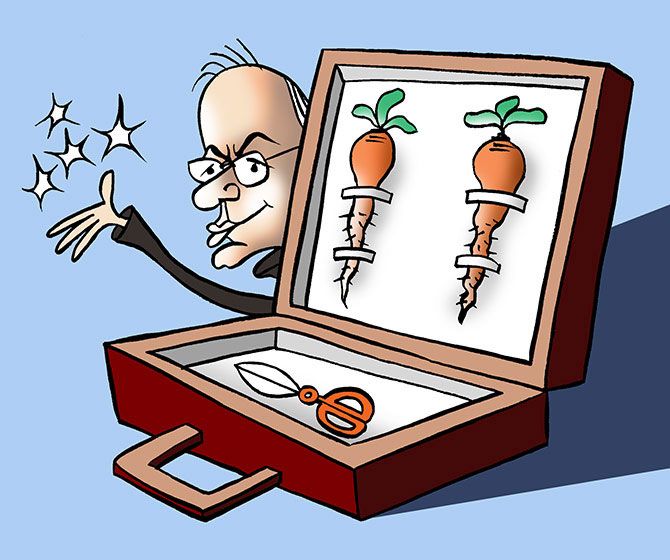 The 2019-20 interim Budget, which will be Finance Minister Arun Jaitley’s last before the 2019 general elections, will serve as a vision document for the Narendra Modi government’s economic policy approach as it looks to secure a second term in power.

It will also continue the theme of fiscal consolidation, which has been seen in all of this administration’s Budgets.

Business Standard has learnt, however, that Jaitley may not pitch hard on or strongly commit to any medium-term fiscal forecast, as in the near future hangs the spectre of the recommendations of the 15th Finance Commission (FFC), which is expected to submit its report to the government in October 2019.

The FFC’s recommendations kick in from fiscal 2020-21, the most crucial of which will be how much of the Centre’s tax kitty will devolve to the states and how much grants-in-aid of the revenues of the states should be paid out of the Consolidated Fund of India.

The Budget is expected to be presented on February 1.

According to the existing medium-term fiscal road map, the government should be targeting a fiscal deficit of 3.1 per cent of gross domestic product in 2019-20 and 3 per cent in 2020-21.

Top government officials said that in his speech Jaitley was likely to touch upon the issue of FFC recommendations.

The Centre, irrespective of the party in power, will have a better idea of where it stands in terms of a fiscal consolidation road map when the full Budget is presented in July post-elections, as the government is likely to get a sense of the FFC’s thinking on what it may recommend.

The February interim Budget, that way, is a proverbial blind spot in terms of a future fiscal road map,” said a senior official.

The prime minister and the finance minister are big supporters of fiscal discipline.

Apart from 2017-18, when there was uncertainty regarding revenue targets due to the Goods and Services Tax (GST) implementation, the target has been met every year and will be met this fiscal year as well,” said another official.

“Does one need to go back to the days of pre-election populist announcements of the previous governments, or does one maintain fiscal credibility?

"While the government had been criticised for some of its economic policies like demonetisation, it has rightly been commended for presenting credible Budget numbers,” the second official added.

However, the need to be fiscally conservative will also need to be balanced by electoral realities, officials admit.

As reported earlier, the Centre is considering a number of measures to deal with agriculture distress, including nationwide price or income support schemes.

Hectic discussions are being held at the topmost levels of the government and an announcement could be made in the Budget or even before it.

On account of this, the central exchequer could take a hit of Rs 60,000-70,000 crore a year and the finance ministry is looking at options to share the burden with states.

However, Prime Minister Narendra Modi criticising Congress state governments’ farm loan waivers is seen as an indication that the Budget may steer clear of any national farm loan waiver.

As is the norm with interim Budgets, Jaitley will definitely present a report card of what the Modi government has announced and implemented in its current term.

But it will also be a forward-looking document, officials say.

The government will lay out its vision for not just the rural and agriculture sector, but also employment creation, the small and medium enterprises (hit most by demonetisation and GST), infrastructure, health, education, and other themes.

The month of January is crucial for the Budget-making process in that sense.

With a month left, the most crucial inputs, those from the Prime Minister’s Office, will be received.

The broad themes, the government’s vision, as well as the fiscal numbers, are being finalised, officials added.

In an interview with Business Standard earlier this month, Jaitley had indicated that he will not break convention and may not present a Budget with detailed tax proposals. 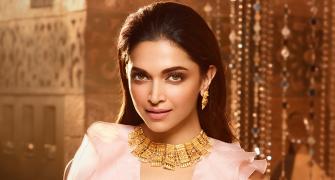 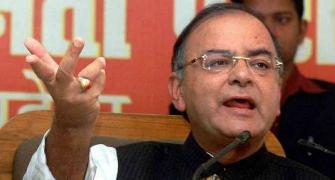 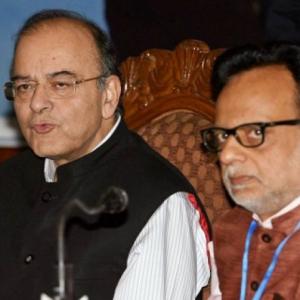 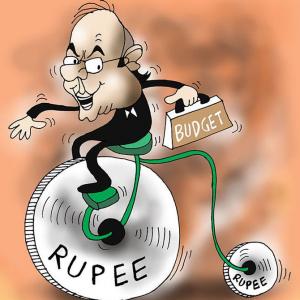