Economic Survey: Power generation at 76% of fiscal target till Dec

The power sector has achieved 76 per cent of the generation target for 2011-12 in the first nine months of the fiscal, the Economic Survey 2011-12 said on Thursday. 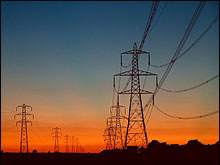 Electricity generation during 2011-12 was targetted to increase by 5.4 per cent to 855 billion units, and in the first nine months 76 per cent of the target has been achieved, the Survey said.

Growth in power generation during April-December 2011 was 9.2 per cent compared to 4.6 per cent expansion during the corresponding period last fiscal.

The growth in nuclear, hydro and thermal power generation was at 33.2 per cent, 19.2 per cent and 6.7 per cent respectively.

The overall plant load factor (PLF) or the efficiency of thermal power stations stood at 72.1 per cent, slightly lower than the PLF of 72.9 per cent in the April-December 2010.

Four UMPPs at Sasan (Madhya Pradesh), Mundra (Gujarat), Krishnapatnam (Andhra Prades) and Tilaiya (Jharkhand) have already been transferred to the identified developers and are at different stages of implementation.

The first 800 MW unit of the Mundra UMPP has been commissioned and the remaining units would come up during the 12th plan period (2012-17). The other UMPPs are also expected to be commissioned the same period. 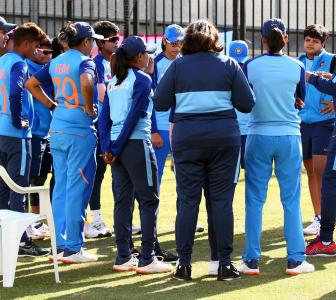 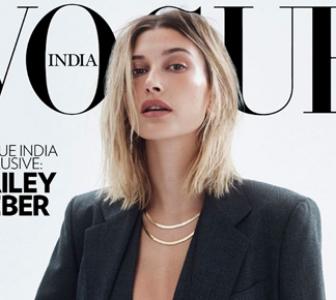 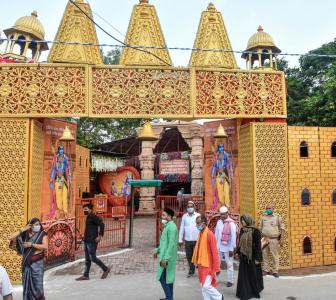 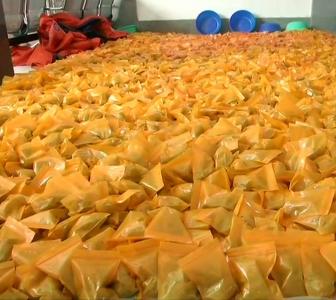 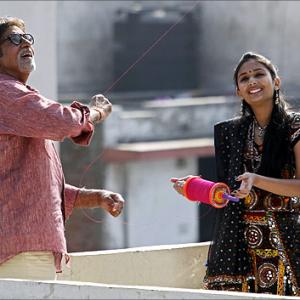