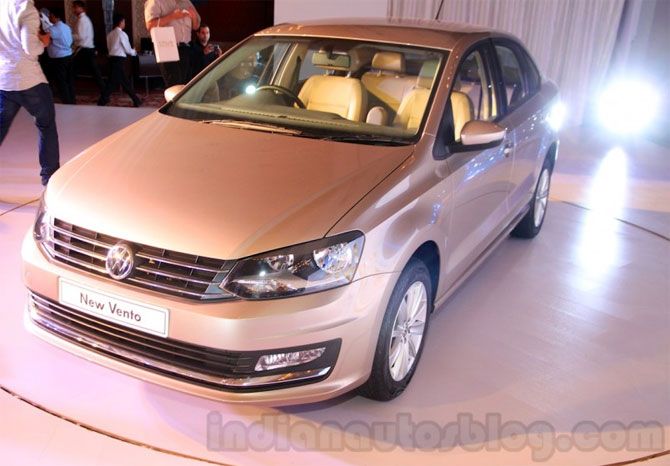 Volkswagen India launched the 2015 Vento (facelift) in an event in New Delhi, at the prices mentioned below: 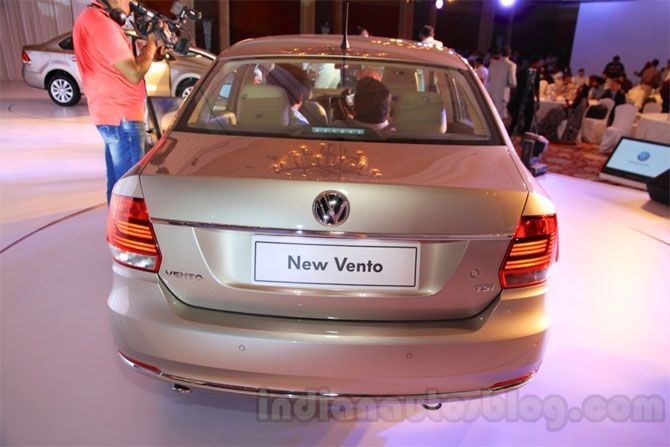 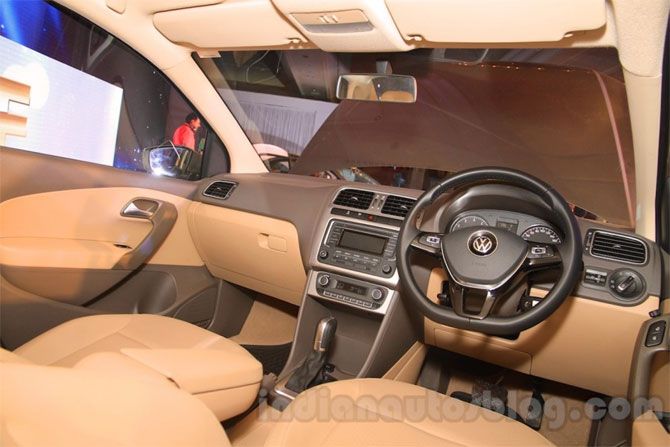 Inside, the dashboard of the 2015 Vento is available in Walnut desert beige’ on the Highline and ‘Cloud Titanschwarz’ on the Trendline and Comfortline variants. Apart from this, the sedan also benefits from an external boot release, power folding wing mirrors, wing mirrors with LED turn signals, a chilled glovebox, dead pedal and cruise control. Volkswagen India to launch 5 cars in next two years 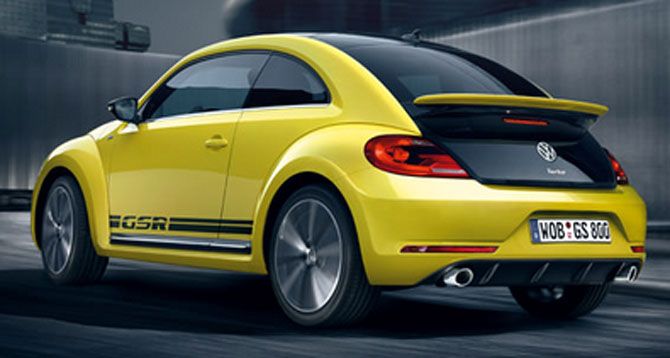 German auto major Volkswagen will launch five products, including the iconic Beetle and its popular SUV Tiguan, in India in next two years to strengthen its presence in the country.

Kicking off the programme with the launch of a new version of its mid-sized sedan Vento,  Volkswagen Passenger Cars Director Michael Mayer said, "India is an important market for Volkswagen. In the next 24 months we plan to launch five products."

The company plans to enter new segments with the launches, he added.

"We will be launching a sub-4 meter compact sedan next year. We also plan to bring Beetle into India," Mayer said. 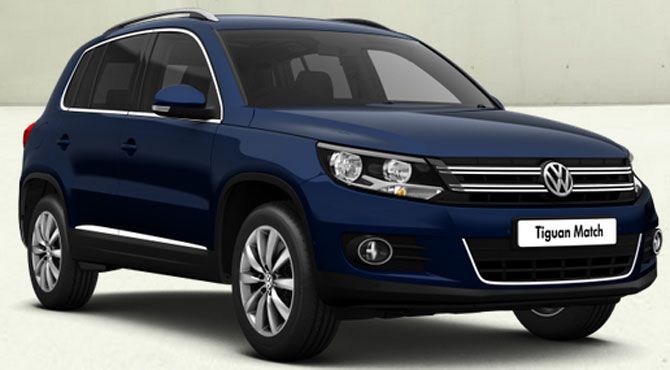 "These launches will widen our product portfolio and enhance our presence in the country," Mayer said.

On the Vento launch, Mayer said: "The Vento has always been among our best received products in the market and with the changes made...We are confident that the product will continue to appeal to our customers."

The company had first launched Vento in 2010 and since then has sold around 1.10 lakh units of the sedan.

The new Vento comes in both petrol and diesel engines.

Volkswagen is planning to make India a low-cost manufacturing hub, which will cater to emerging and developed markets. 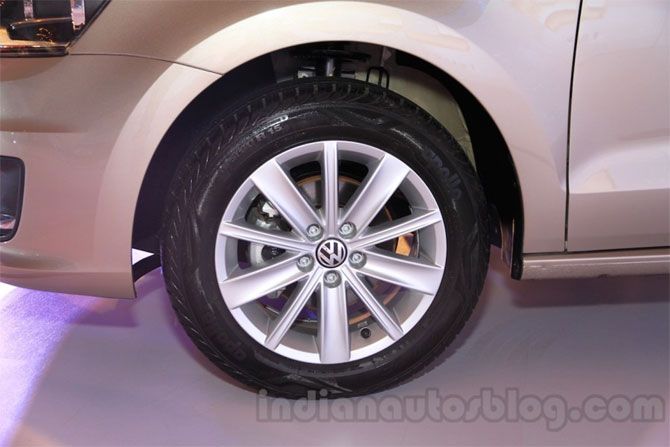 The company plans to invest Rs 1,500 crore on localisation and producing cost-effective products. It also plans to increase the production capacity at the Chakan and Aurangabad units in the next two years.

Volkswagen plans to increase its production to two lakh units by 2018 and add more new models from the Chakan plant.